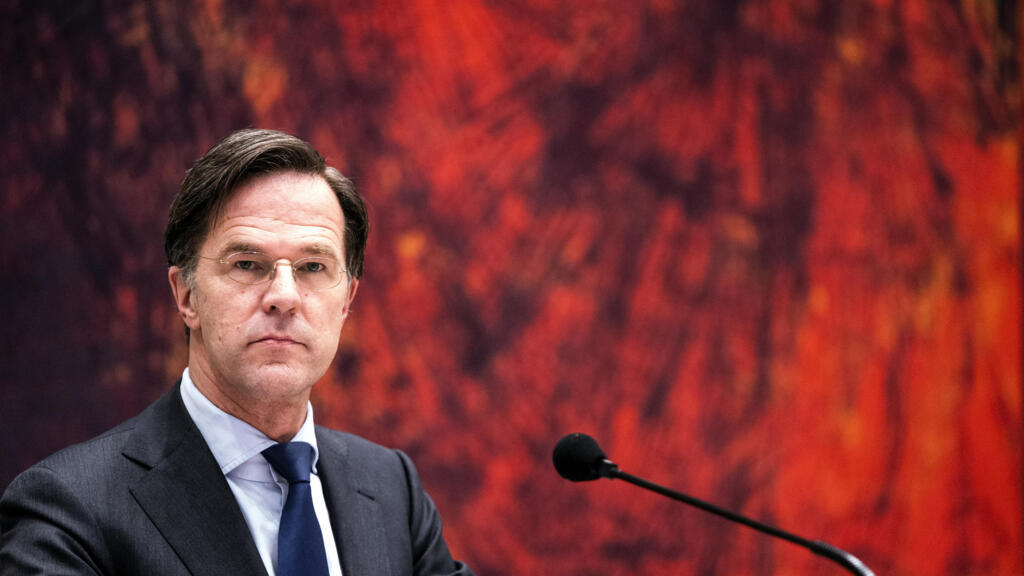 Dutch Prime Minister Mark Rutte survived one of the biggest political battles of his decade in power on Friday, narrowly winning a vote of no confidence over allegations he lied about the coalition talks.

Dubbed the “Teflon premier” for his ability to dodge scandal, Rutte will remain under pressure, however, after every party except his own backed a separate motion in parliament condemning his behavior.

Rutte, whose VVD party won the most seats in elections last month due to his handling of the coronavirus pandemic, has been accused of covering up efforts to contain an outspoken MP during coalition negotiations.

“I will continue as Prime Minister, I will work terribly hard to regain confidence,” Rutte told Parliament after the vote of no confidence.

He was supported by the two main parties that were part of his previous coalition, the center-left D66 and the center-right Christian Democratic Appeal (CDA), while all opposition parties voted against him.

Rutte is one of the oldest European leaders after German Chancellor Angela Merkel and Hungarian Prime Minister Viktor Orban, and will become the longest-serving Dutch prime minister if he is still in power at the end of 2022.

Coalition talks were already supposed to last until early summer, but could now drag on even longer.

The row erupted last week when coalition talks were halted after a negotiator rushed out of parliament after learning that she had tested positive for Covid-19, and the notes she was carrying were taken by a photographer.

The name of ADC lawmaker Pieter Omtzigt appears in the notes along with the words “position elsewhere” – widely taken to mean that he should be given a ministerial post to keep him quiet.

Omtzigt was a whistleblower in a child custody scandal that prompted Rutte’s former government to resign en masse in January, leaving Rutte in his current role as interim prime minister.

This scandal involved thousands of parents falsely accused of child benefit fraud. Some have been racially profiled.

Rutte told media at the time that he had not discussed a job for Omtzigt – but on Thursday he admitted he had “remembered this evil”, while documents from the talks showed that he had discussed making Omtzigt a minister.

Rutte said he only remembered it after receiving a phone call Thursday morning – from a source he declined to identify.

“I didn’t lie,” Rutte told parliament ahead of the censure motion, which was trending on social media in the Netherlands under the hashtag #omtzigtdebat and broadcast live on local TV channels.

His rivals quickly leapt up.

“The Prime Minister shamelessly lied to the Netherlands for a week. But after ten years in government, the truth has caught up with him, ”far-right leader Geert Wilders, whose PVV party holds the third most seats, told parliament.

“How are you going to regain confidence?” asked Sigrid Kaag, the leader of the D66 party who came second in the election.

Rutte has survived a series of scandals and censorship votes in the past, earning it the nickname in the Netherlands of “Teflon Premier”, after the non-stick coating of the pan.

Critics, however, pointed out that he also used to claim lapses of memory during scandals such as the bombing of Iraqi civilians by the Dutch military and a dispute over tax dividends for companies.