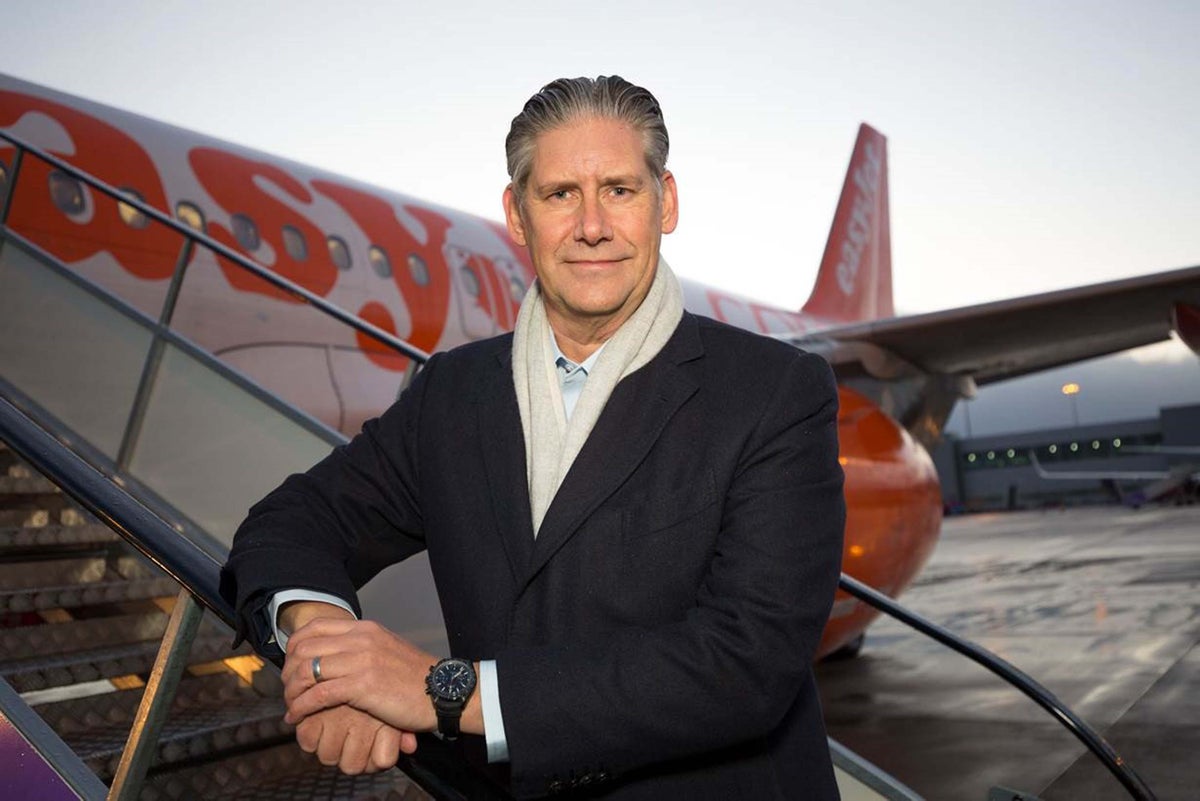 ASYJET is to spend billions on 56 new planes as it prepares to face a surge in demand for air travel after the pandemic lockdown.

It comes a day after it announced it would cancel 10,000 flights this summer due to airport chaos and a staffing crisis.

It buys 56 A320 aircraft, narrow-body airliners, from Airbus. It would cost more than £5 billion at 2018 list prices, according to Bloomberg, but today’s bill is expected to be much less than that.

Another 18 planes slated for delivery between 2024 and 2027 will be upgraded to newer models.

With new planes “increasingly rare”, this should ensure the airline has sufficient capacity in the future, CEO Johan Lundgren said. He said the purchase would drop “valuation, profitability and sustainability improvements.”

In the shorter term, the company faces the wrath of thousands of holidaymakers likely to see flights cancelled. Easyjet says the advance notice gives them time to rebook on alternative flights, but with airports demanding discounts, it seems clear some public holidays are going to be canceled altogether.

Heathrow is asking airlines to cancel 10% of flights. He blamed “technical problems affecting the baggage systems”.

Lundgren apologized yesterday but insisted ‘the majority of people will not be affected by what we are announcing today’.

Passengers notified at least 14 days in advance of canceled flights are not due compensation.