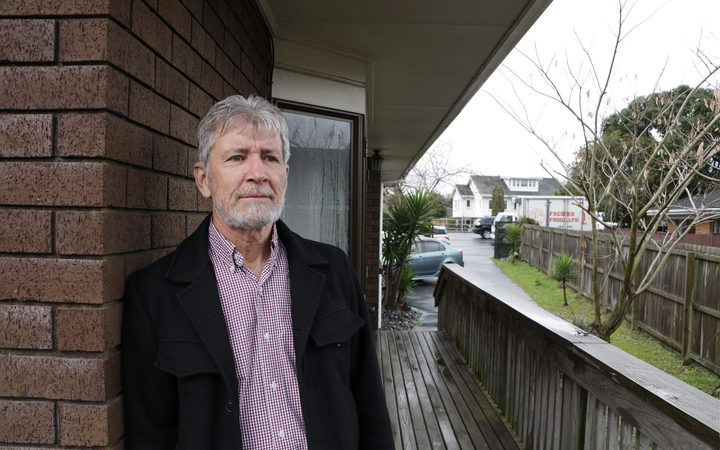 The demand for emergency housing has exploded in recent years, with the government now spending nearly $ 1 million a day to house people.

There are around 8,500 people living in motels and other temporary accommodation, some in conditions one of the government ministers called “inhumane”.

Many tenants have complex mental health and addiction issues, and bullying is rife in some places.

Ardern said the government is already providing comprehensive services to some emergency residents, and that it plans to strengthen this.

Monte Cecilia Housing Trust chief executive Bernie Smith said it was ridiculous that not everyone could access services.

READ  What to do when buying a used car

“It is certainly a moral failure because we know if the government had the courage to make the change it would make.

“The government needs to commit to ensuring that every family and every motel in the country has social work support.”

“We have to constantly monitor whether or not we are reaching enough families and providing families with the support they need.

“Some are moving into and out of emergency housing quite quickly, but there are definitely a number who need comprehensive support.”

Smith said people shouldn’t be forced to ask for help.

He said the government had four years to come up with a plan and wanted to act now.

“We are actually creating a generation of homeless children who are not only homeless and in poverty, but sadly … are going to be in our mental health facilities and prisons because we haven’t looked after them today.”

“And that’s not good enough in New Zealand.”

Smith said that once families moved from emergency housing to transitional housing, they received a good standard of comprehensive care. He said the service should be expanded to include everyone from the first time they enter emergency accommodation.

The Salvation Army’s national practice director Jono Bell said work needs to be done to find out how many people are missing the help they need.

READ  What to do when buying a used car

“Some people get the support, but others don’t.

“Our question would be, what is that ratio? What are the numbers that are not getting that support? And how do we make sure that we could increase the services to make sure that we will be able to provide that overall support.”

The PSA union represents social service workers and its spokesperson Alastair Reith said social workers were already under the pump and the government would need to pay money to get wider support for those who are in emergency accommodation.

“If you talk to virtually any social worker in New Zealand, they will tell you that they have a lot to do and not enough time to do it.

“So it is certainly possible, but … this workforce [is] already stretched [and] they will need more resources and more funding to do it. “

Reith said rather than lining the pockets of motel owners, the government needed to fund and build more social housing.

Share
Facebook
Twitter
Pinterest
WhatsApp
Email
Telegram
Previous articleIndia may soon have another locally developed vaccine as deadly Covid crisis shows no signs of slowing down
Next articleBiden to send US delegation to Saudi Arabia and UAE to discuss regional issues: sources