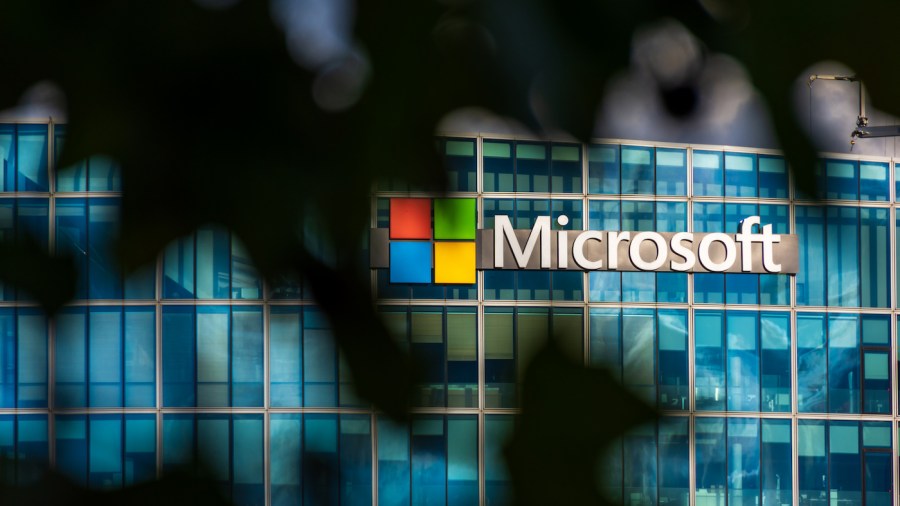 House Republicans are preparing to vote on a bill that limits purchases of strategic petroleum reserves. Meanwhile, a new study outlines the way forward for Puerto Rican renewables, and a report puts a price on the Biden administration’s wind energy goals.

This is Energy & Environment, your source for the latest news on energy, the environment and more. For The Hill, we’re Rachel Frazin and Zack Budryk. Has anyone forwarded this newsletter?

Thank you for signing up!

The latest news about politics and policy. Straight to your inbox. Sign up for the Energy and Environment newsletter

The House is expected to vote this week on legislation that would limit the purchase of oil from the Strategic Petroleum Reserve (SPR), the country’s emergency oil reserve.

Republicans pushed back last year on the Biden administration’s largest-ever release of SPR barrels as part of an effort to lower gasoline prices after Russia invaded Ukraine.

The background: The Russian invasion caused gasoline prices to rise. In an effort to counter this, the Biden administration said it would release 1 million barrels per day for the next six months, resulting in a total release of about 180 million barrels. The SPR can hold up to 714 million barrels.

Admin pushes back on the new invoice: Meanwhile, the Biden administration argues the move would raise gasoline prices.

The defense: In response to similar criticism of the bill last week, Cathy McMorris Rodgers (R-Wash.), chair of the House Energy and Commerce Committee, said in a statement that the bill would have “absolutely no effect” on emergency authorities, but in instead “the politically-motivated use of the SPR.”

“If the president declares an emergency due to a power disruption, the secretary has full authority to use the SPR — HR 21 will not change or impede that,” she added. “In addition, under this bill, if the president chooses to use the SPR without declaring an emergency — a non-urgent sale — then the Secretary of Energy must create a plan to increase domestic energy production.”

Following Granholm’s comments, the White House Office of Management and Budget issued a formal statement expressing opposition to the bill and affirming that the president would veto it.

Puerto Rico should install rooftop solar panels at locations such as airports and industrial areas to meet national renewable energy goals, a federal agency said in a study published Monday.

The details: The National Renewable Energy Laboratory’s two-year study estimated that there is not enough land available on the island for sufficient wind energy infrastructure to meet the goal and that Puerto Rico would instead need to install solar infrastructure in locations such as brownfields, industrial areas and airports .

The study estimated that Puerto Rico’s transmission system can support projected renewable energy growth over the next five to 15 years, but that further grid improvements will be needed in the longer term, particularly for wind power.

Researchers ran simulations of future hurricanes and found that it was easier to restore power with more widely distributed infrastructure than with a handful of larger, centralized hubs.

Read more about the research here.

Meeting President Biden’s goal of deploying 30 gigawatts of offshore wind power by 2030 would require rapid scale-up of a domestic supply chain and at least $22.4 billion in infrastructure investment, a new report found.

The success of such a buildout would depend on “resilient, sustainable and equitable production” from primarily US-based facilities, ports and ships, according to the report released Monday by the National Renewable Energy Laboratory and other partners.

While the necessary investments would be significant, individual states and companies could leverage existing production capabilities to create new workforces and reap nationwide economic benefits, according to the report released with the Business Network for Offshore Wind.

🐕 Lighter click: But can you teach him new tricks?

That’s it for today, thanks for reading. Check out The Hill’s Energy & Environment page for the latest news and coverage. See you tomorrow.