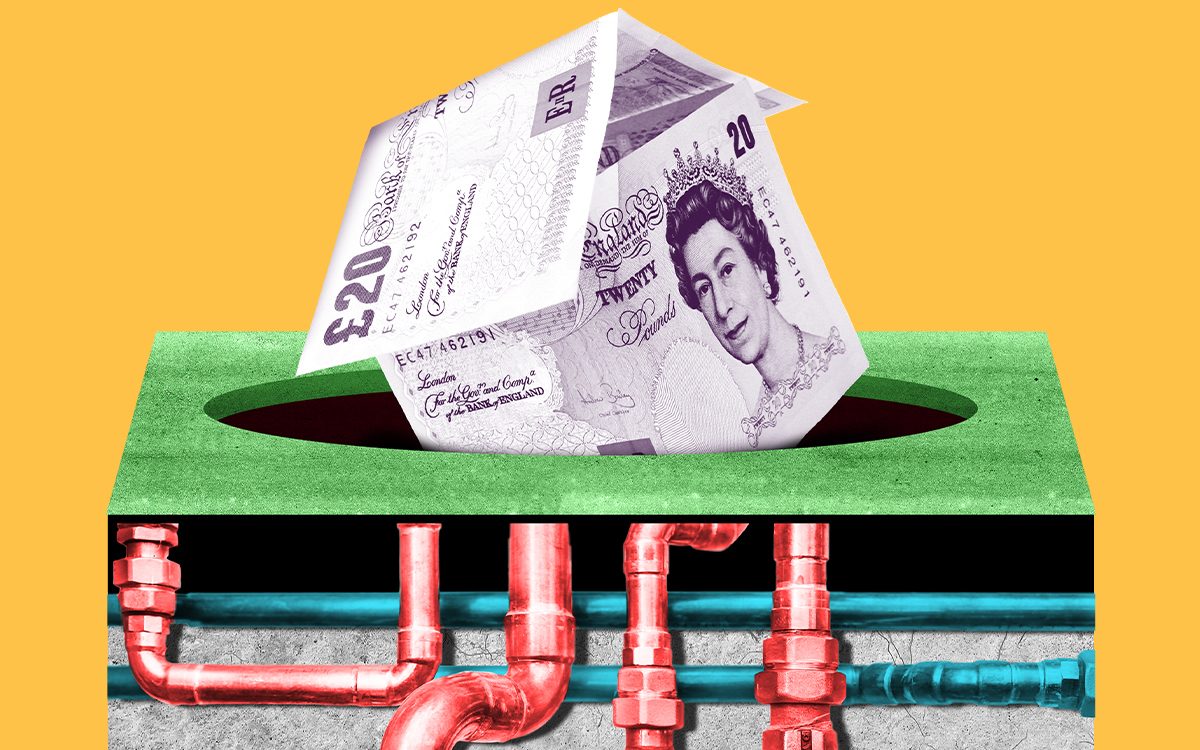 Energy bills could hit £4,400 in January, a new analysis shows, after the energy regulator tweaked its price cap methodology.

In a preliminary forecast, energy consultancy Auxilione predicted that the price cap for energy bills could reach £3,687 in October – almost double the current record levels. This is higher than consultancy Cornwall Insight’s forecast of £3,358 and Investec’s forecast that the bills would be £3,523.

Auxilione also warned that the price cap could rise further to around £4,400 in January, possibly up to £4,700 in April. This would mean that the price cap is more than four times higher than before the gas price crisis started last year. However, the consultants pointed out that the forecasts that lie ahead so far are less reliable.

Auxilione said the changes were largely due to new Ofgem rules announced earlier this week.

On Thursday, energy regulator Ofgem confirmed changes to its price cap methodology, meaning the cap would be changed every three months instead of every six months.

The wholesale energy market moves so fast that suppliers struggle to buy energy, creating a market structure known as “backwardation” when future prices are cheaper than today’s.

See also  Why I Changed My Mind About Marriage

Ofgem is factoring in a fee so suppliers can recoup the cost of backwardation, but current prices are so high that it’s feared many suppliers will go under before they have the chance.

To avoid a repeat of last year’s crisis when a wave of energy companies collapsed, Ofgem is halving the time it takes suppliers to recoup the cost of supplying energy. But as Auxilione’s numbers suggested, it could mean consumers end up paying more.

Tony Jordan, of Auxilione, said: “Market volatility is seriously hurting suppliers, so regulators are trying to prevent more companies from collapsing – but unfortunately the result is consumers bearing the costs.”

It’s possible energy bills won’t drop until July, Auxilione said, when the price cap could fall to £4,000. However, this is still double the current level.

Donald Trump: What Happened During the FBI’s Mar-a-Lago Raid?