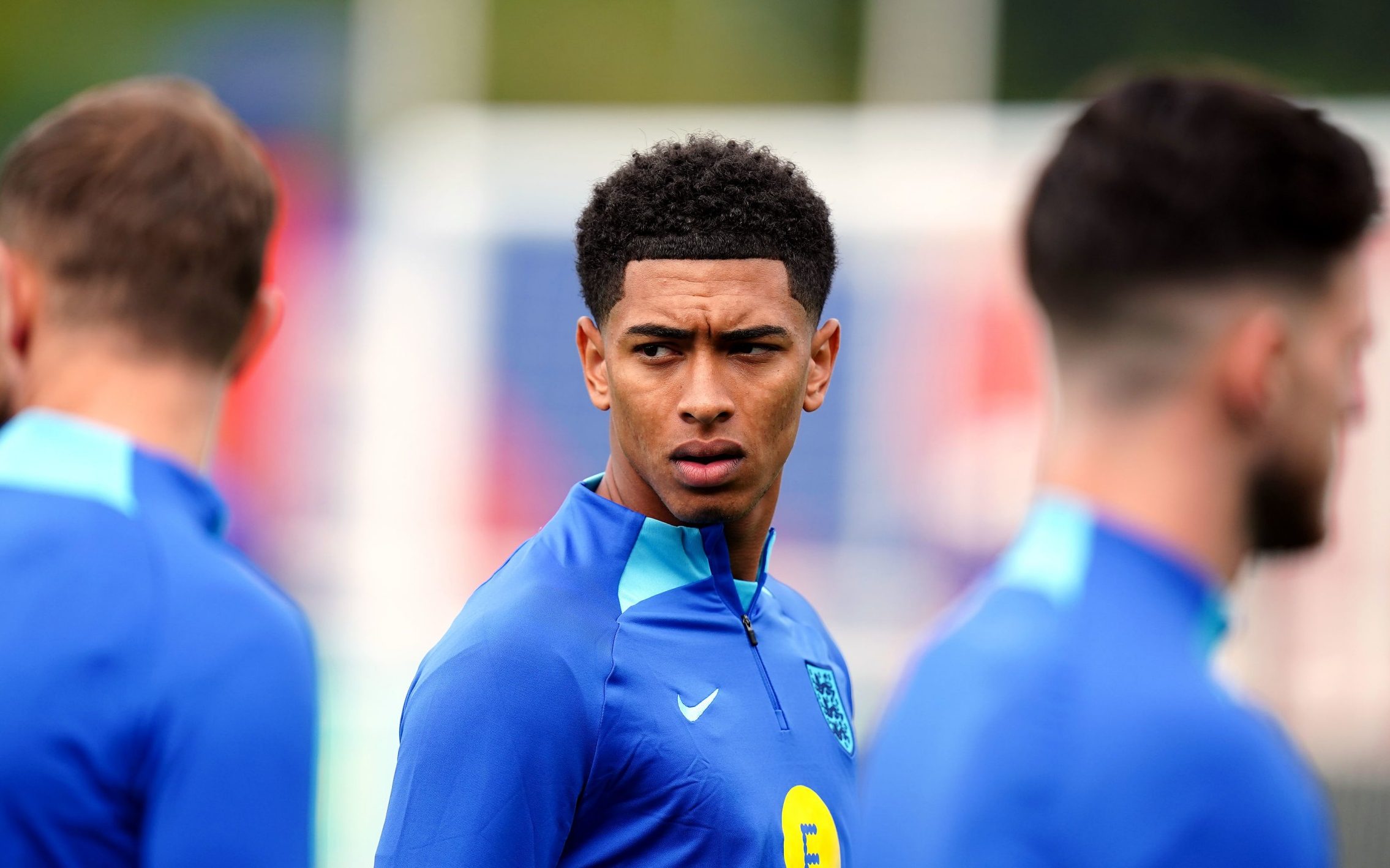 There is no better measure of England’s ability to control midfield than against the Azzurri orchestra leaders in Milan. Roberto Mancini’s team will not be attending the World Cup, but his players can squeeze the life out of the games in the area where Gareth Southgate’s problems have increased.

With Kalvin Phillips undergoing surgery for his troublesome shoulder problem, Southgate has lost one of his players who can show composure on the ball. While not always as deep as he played when Marcelo Bielsa converted him to the ‘Yorkshire Pirlo’, Phillips was voted England’s Player of the Year in 2021 for his influence on games.

Southgate will closely monitor Phillips’ recovery, which will be a race against time to get meaningful playing time in the two months ahead of Qatar. It could mean accelerating Jude Bellingham’s rise from Birmingham City’s Academy to a starting player for England.

Declan Rice is an almost certain starter for Southgate, but his form mirrors that of his club this season, with West Ham struggling to break out of the blocks. But without Phillips, he will be relied upon to run Southgate’s midfield, while Bellingham puts forward a strong case to be his partner.

“Of course it takes time to get used to a partner, you don’t get that connection right away. But over time you do get that and even with all the other midfielders in the squad, I hope we can continue for the next 10 years and create a special, special bond in the middle of the field,” Rice said.

“When I played with Jude I loved it. I hope everyone does well because that’s what you need. You need a team and you need everyone and you have to be ready when you are called up.”

Rice teamed up with James Ward-Prowse in Molineux against Italy during England’s winless summer, but it was the European Championship final that will be the barometer of how far Southgate’s midfield has come in 14 months.

Jorginho, Marco Verratti and Nicolò Barella took over midfield at Wembley and England never looked like this in the first 20 minutes of the showpiece. There won’t be a Verratti at the San Siro, where the Paris Saint-Germain star has a calf problem, but they can line up Sandro Tonali at his home stadium – and the AC Milan midfielder is considered to be the next on the line from elegant playmakers .

Jordan Henderson watched the Wembley final from the bench for 74 minutes before coming on and playing until being substituted for Southgate’s penalty takers at the end of extra time. Henderson appeared to be a late call-up to the Italy-Germany double header, but was in constant contact with Southgate over his recovery from a hamstring injury and was called up when Phillips withdrew.