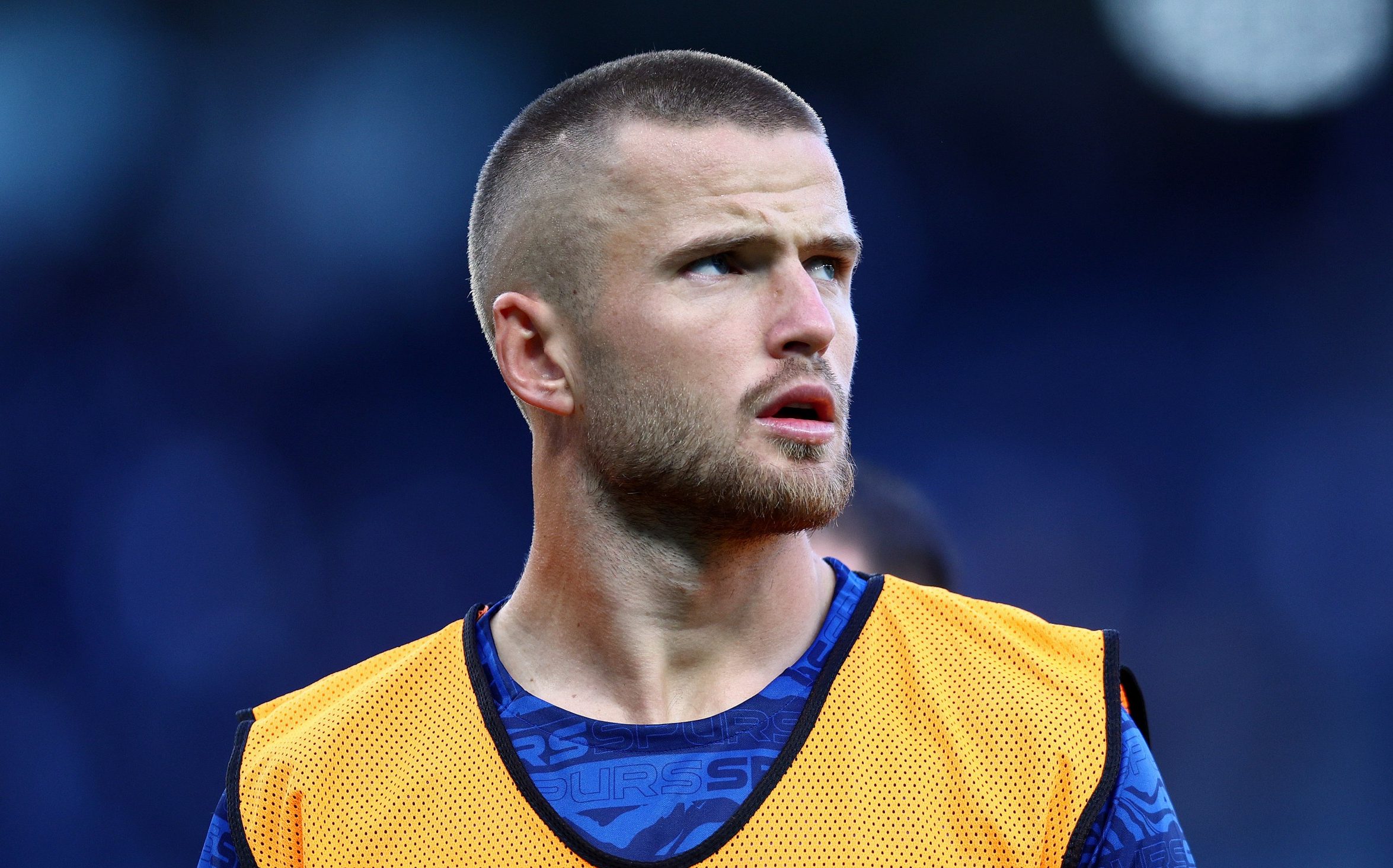 Asked if fan behavior has deteriorated in recent years, Dier agreed, explaining: “It has definitely gotten worse. For me it’s a serious problem. I had some family and friends at the Chelsea away game with Tottenham [in August] and they had problems and stuff. Not a nice one either. It’s a huge, huge problem.”

Dier went to great lengths to point out that the abuse often comes from supporters on both sides. “It was verbal, not physical, but like, bad stuff. One incident was in the Tottenham end – I say it’s football fans in general,” the 28-year-old said. “I wanted to emphasize that they were both sets of fans – I’m not saying they’re Chelsea fans or Tottenham fans , they are football fans in general.”

‘I like the humor…when it’s done the right way’

The centre-back, who has been in excellent form since Antonio Conte was appointed as Spurs head coach, insisted he doesn’t want to “complain” and made a clear and positive distinction between abuse and fantasy.

“We played against Burnley after I went into the stands for the next away game and the Burnley fans were singing a song about my brother and I like that sort of thing – I think it’s quite funny,” he said.

“But there are things that I find very strange. It is not fun. My family would therefore never go to an away game these days and it is a pity that I feel too uncomfortable to go to away games.

‘I would worry about my mother at an away game’

“This has been [going on] for years. My mom didn’t go to an away game. She’d love to, but I’d be worried about it and that’s crazy, isn’t it? All our [players’] families go through it. Every player’s parents have been watching them since they were kids and have been through things like that.

“But I’m not dramatic about it — and I don’t think anyone should be. It’s really not that big of a deal for me.”

Once a hero under Gareth Southgate, Dier hasn’t played for England since the Nations League game against Iceland in November 2020, but now has a strong chance of being part of the World Cup roster. There are only two games left – the Nations League will play against Italy on Friday and at home to Germany next Monday – before Southgate names his 26-man roster for Qatar.

Dier admitted he was “annoyed” at being stuck at 45 caps for so long, five less than the 50 mark.

“It’s something that when I wasn’t on the squad it played into my mind that I was so close,” Dier said. “That irritated me. I would really like to reach such a milestone. I’ve seen they have a sign at the hotel reception now? [at St George’s Park] of all the people who made 50 and 100. It is a dream to be able to achieve that.”