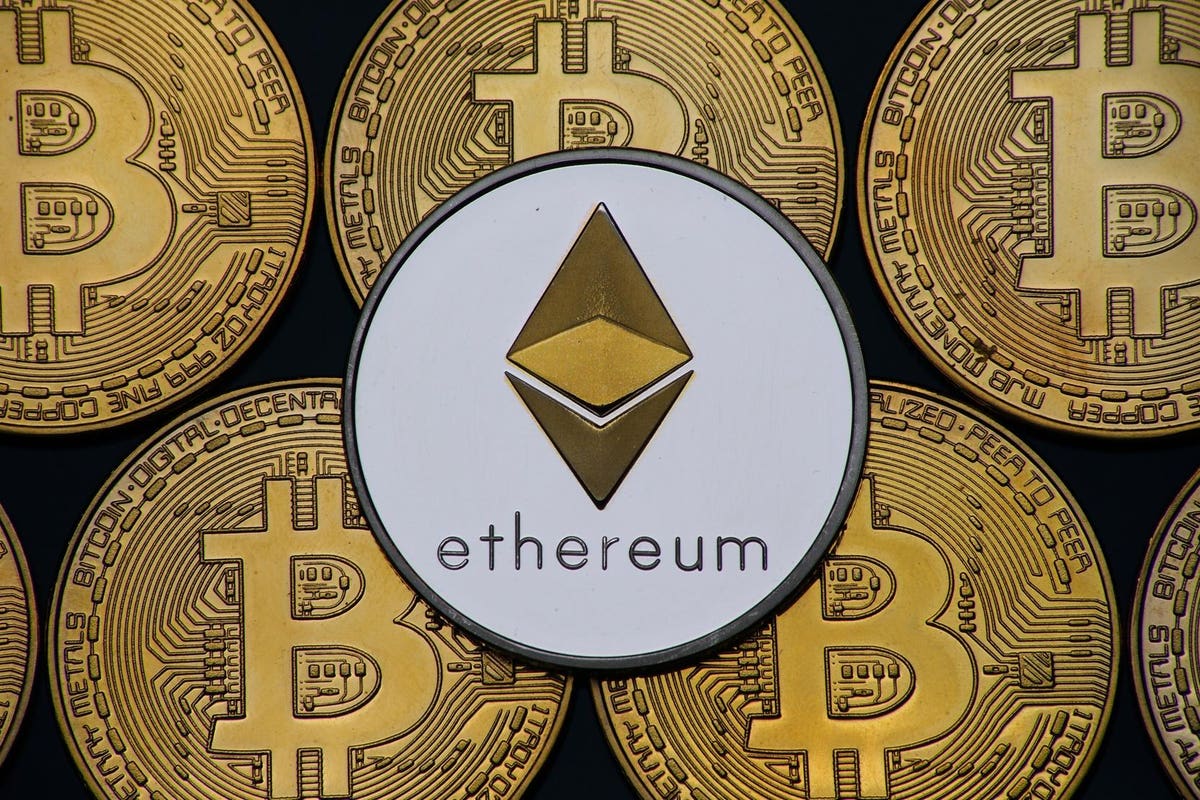 Ether prices rose today, allowing the digital currency to recoup any losses it suffered yesterday as it reversed from the steady, uptrend of the past few weeks.

The digital currency, the second largest by market value, rose to as much as $1,639.60 around 5 p.m. EST, data from CoinDesk shows.

At the time, the digital asset was up more than 8% in the space of 24 hours, experiencing a remarkable rally after approaching $1,520 last night, additional CoinDesk figures reveal.

[Ed note: Investing in cryptocoins or tokens is highly speculative and the market is largely unregulated. Anyone considering it should be prepared to lose their entire investment.]

Several analysts attributed yesterday’s losses to investors taking profits after the cryptocurrency surged more than 35% since the start of the year.

When asked if ether’s recent declines were a result of investors cashing in on these gains, Joe DiPasquale, CEO of cryptocurrency hedge fund manager BitBull Capital, provided the following response via email:

“Yes, both BTC and Ether have seen corrections over the last 24 hours, especially as the previous rally lasted longer than most participants expected and started to show signs of exhaustion,” he stated.

Marc Bernegger, co-founder of crypto fund AltAlpha Digital, also spoke on the matter and offered his insight via emailed comments.

“Since many traders and hedge funds have put in a great performance so far this month, it’s not unusual to take some chips off the table and realize these gains,” the analyst said.

After ether started falling yesterday, it dropped to $1,500, which DiPasquale described as a crucial level of support, before continuing to recover.

To get a better idea of ​​the trend ether will follow going forward, DiPasquale encouraged traders to keep an eye on the price of the digital currency over the next few days, as well as how it reacts to major economic developments.

He noted that investors will receive updates on inflation, GDP and the Federal Reserve’s policy decisions in the coming week.

Tim Enneking, general manager of Digital Capital Management, also spoke about the outlook for ether and offered a different perspective on the situation.

He stated that “ETH has lagged BTC quite a bit this year, perhaps best illustrated by the fact that BTC’s dominance has increased from almost exactly 40% at the beginning of the year to 42.5% now, while ETH’s share in market capitalization has remained virtually unchanged. .”

The analyst expressed doubts about the market’s ability to appropriately determine the price of ether.

“It seems to me that there is still uncertainty in the market about how to accurately price ETH after the Merge and shift from PoW to PoS,” he stated.

“Furthermore, given the growing concentration of ETH in the hands of large staking consortia, the approach to ETH may well shift from ‘valuation/speculation’ to ‘holding/income,'” added Enneking.

“If true, it would mean that the current trend of underperformance against BTC will continue.”

Disclosure: I own some bitcoin, bitcoin cash, litecoin, ether, EOS, and sol.