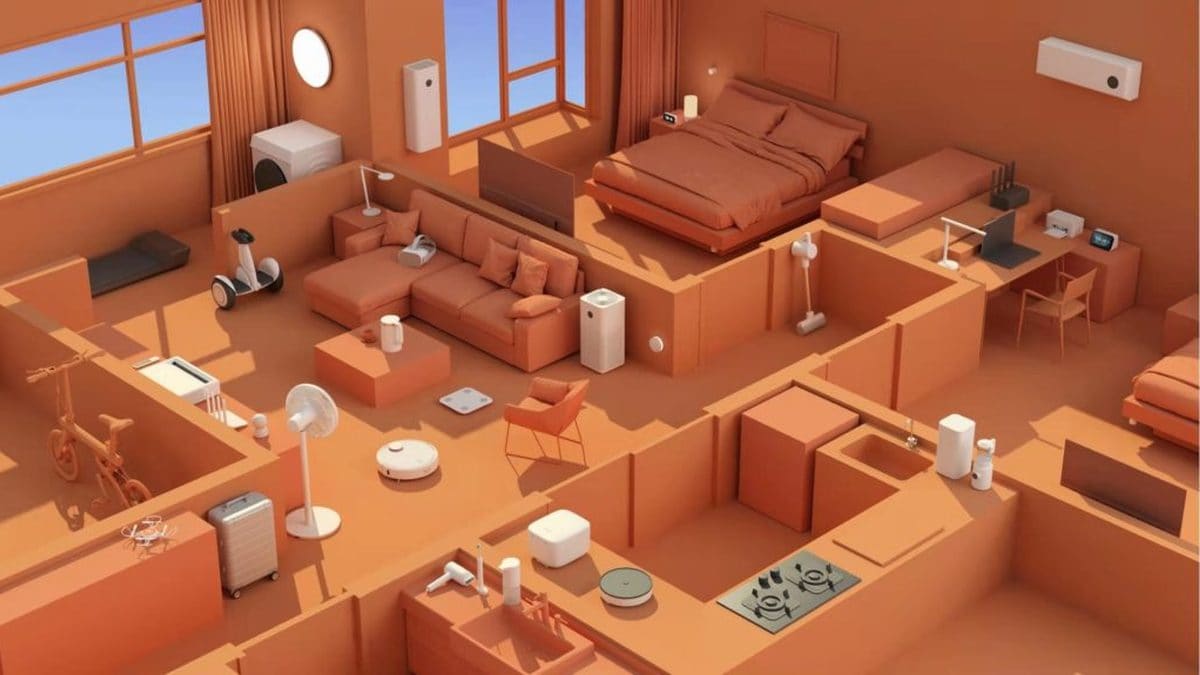 The EU is reportedly preparing to announce a new proposal targeting smart devices with cybersecurity risks, to reduce the cost of cyber incidents in the European Union. Manufacturers of smart devices connected to the internet must ensure that their devices are secure, otherwise they risk having their products banned and receive fines of up to 15 million euros (about 120 rupees Rs) or up to 2.5 percent of their total worldwide sales.

On Sept. 13, the European Union’s executive will announce the Cyber ​​Resilience Act, a proposal that could eventually become law, according to a Reuters report. The proposed regulation covers internet-connected devices such as smart TVs, refrigerators and smart speakers, and proposes strict rules requiring manufacturers to strengthen their security.

According to the report, the EU’s proposal will expect smart device manufacturers to assess the cybersecurity risks of their products and ensure that errors and issues are resolved, and notify the European Union Agency for Cybersecurity (ENISA) within 24 hours of cybersecurity related incidents.

The proposal also recommends that companies not following the proposed rules be fined up to EUR 15 million (about Rs 120), or up to 2.5 percent of their total global turnover, whichever is higher. According to the report, this fine can be reduced for minor violations.

Similarly, the proposed Cyber ​​Resilience Act allows national supervisory authorities to restrict a product from the European market by ordering it to be withdrawn or recalled if it does not comply with the rules. The proposed legislation could eventually become law once EU countries provide input, the report said.

See also  Mandiant, Google and the Future of Cybersecurity in the Cloud