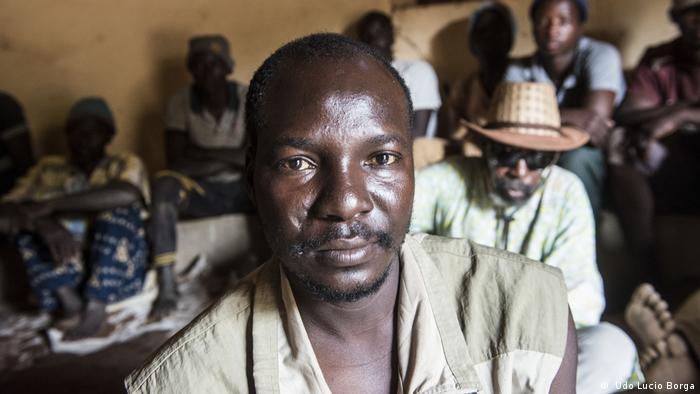 The European Union on Tuesday presented a new strategy to persuade countries of origin reluctant to take back asylum seekers the bloc has rejected.

The strategy is part of a larger package of migration reforms, which includes advice for migrants arriving without permission, as well as praise for the benefits of returning to their countries of origin.

The EU also wants to help migrants reintegrate once they return to their country of origin.

Other elements of the plans involve more flexible legal and operational procedures to deport them, and the use of development aid or visa restrictions to convince countries to take them back. According to the European Commission, the territories that migrants may have crossed on their journey to Europe may also be convinced to welcome asylum seekers.

“It’s no secret that the European Union has not done particularly well on returns so far,” Commission Vice-President Margaritis Schinas told reporters.

And Schinas presented the EU’s new plans to improve the bloc’s record on returning asylum seekers.

“We are building a new ecosystem on returns – increasing cooperation with third countries on readmission, improving our governance framework,” tweeted Schinas, who also bears the title of Promoting the European way of life at the Commission .

He added: “Europe will remain a destination of asylum for those fleeing persecution and war. However, those who do not have the right to stay will have to be returned to their country of origin. Do not do so. undermines the credibility of our system and prevents us from protecting those who need it. “

The EU has struggled to revise its migration policies following the arrival of more than one million people in Europe without authorization in 2015, mostly asylum seekers from Syria, overwhelming facilities in the Greek Islands and Italy.

Their entry sparked one of the biggest post-war political crises in Europe, as nations argued over who should take responsibility for migrants.

Nonetheless, when hundreds of thousands of asylum seekers crossed German borders, Chancellor Angela Merkel promised: “We can do it”, seeking to reassure those who doubted the policy of accepting new arrivals.

The European Commission proposed sweeping new reforms last September, but divisions have yet to be overcome, even as migrant arrivals have declined.

Divisions between the 27 EU member states prompted the bloc to present Tuesday’s proposals.

But not everyone was impressed by the new EU strategy.

Catherine Woollard, director of the European Council for Refugees and Exiles (ECRE), said that while voluntary returns were generally better than forced relocations, the EU was disproportionately focused on returning people.

“Asylum decision-making in Europe remains a lottery, with widely divergent protection rates across the EU. Moreover, the escape of violence is still not well managed by asylum systems. “she told the DPA news agency.

“This means that people are rejected when they have protection needs and when it is not safe for them to be returned. Member states return people to places that are not safe.”