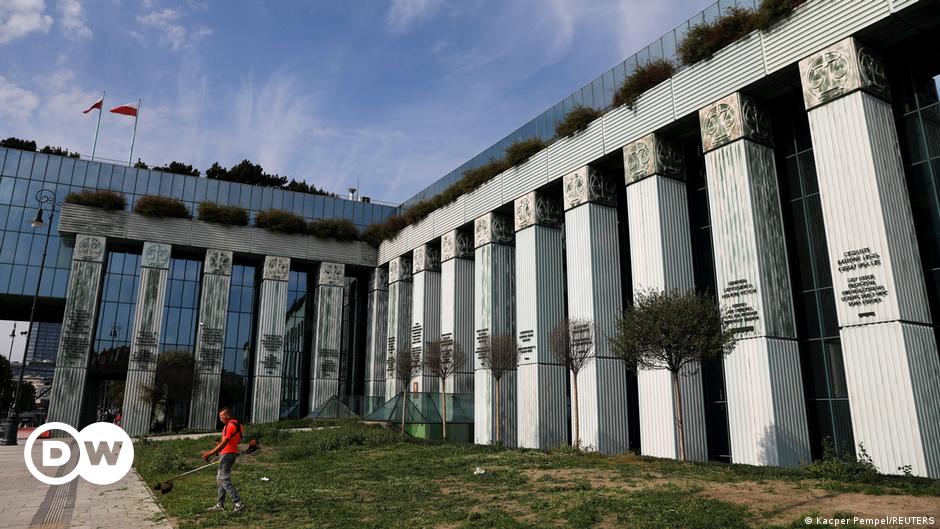 The European Commission is taking Poland to the European Court of Justice (ECJ) for changes to its legal system which it says “undermine” judicial independence, she said on Wednesday.

Brussels wants the highest court in the bloc to issue an interim order suspending the Polish law of 2019 until a final judgment is rendered.

European Justice Commissioner Didier Reynders said at a press conference: “The Commission considers that the law undermines the independence of the judiciary in Poland and is incompatible with the rule of law of [European] Union.”

The court case before the ECJ will be a highlight, following the escalation of legal proceedings brought by the Commission against Poland over its judicial changes.

READ  Let's Talk Europe - Towards Infinity and Beyond: Europe and the 21st Century Space Race

Poland’s judicial changes at a glance

The problem is the Polish law affecting the judiciary which entered into force in February last year.

It prevents judges from referring questions of law to the ECJ. It has also created a body which rules on the independence of judges without regard to EU law.

The bill also oversaw the creation of a “disciplinary chamber” to oversee judges of the Polish Supreme Court. This chamber – criticized for its close ties to the government – has the power to lift their immunity, allowing judges to face criminal prosecution or cuts to their salaries.

A judge, Igor Tuleya, faced suspension and a 25% pay cut in November. He was among the judges to resist the changes to the legal system.

The Commission wants the ECJ to suspend the 2019 law as well as the disciplinary chamber and the decisions it has taken concerning the immunity of judges, “to prevent the aggravation of serious and irreparable damage to judicial independence and the EU legal order ”.

READ  A Capitol Police officer attacked in the January 6 riot died from multiple strokes, according to a medical examiner.
READ  How the hunt for the HIV vaccine is helping Covid-19 research - and vice versa

“Polish regulations do not differ from the standards in force in the EU,” he said.

“The regulation relating to the field of the administration of justice belongs to the exclusive domain of the national governments”, and not the European Commission in Brussels, he added.