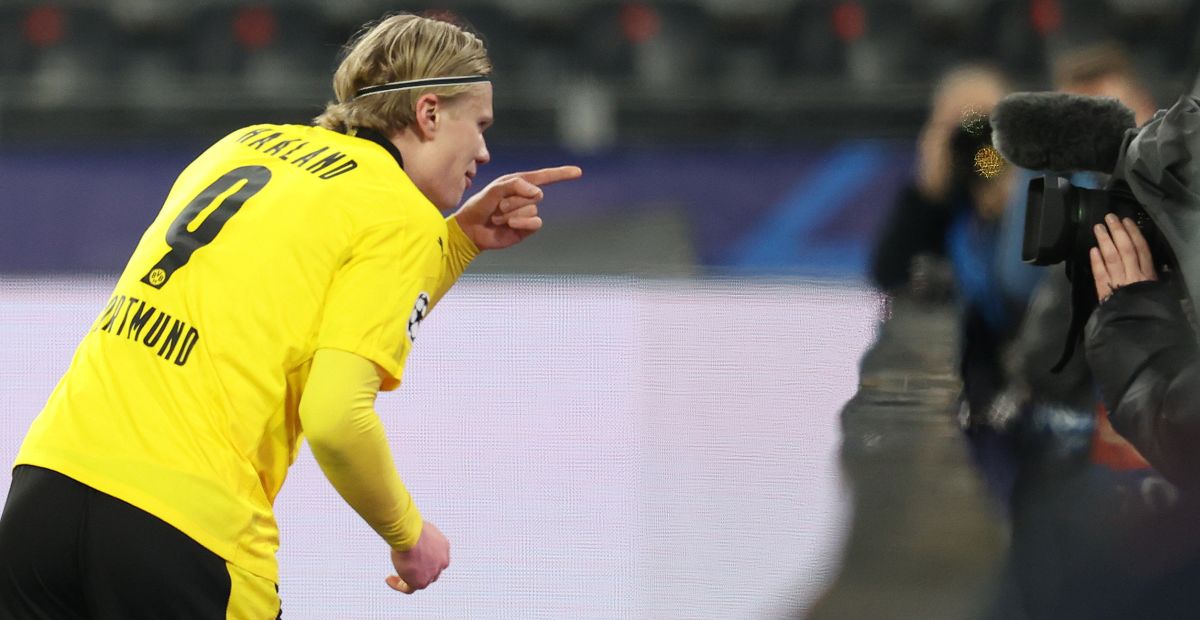 The Norwegian forward has been linked with the biggest names in European football, including Bayern. However, the club have made it clear that they have no interest in Haaland while they have Robert Lewandowski under contract. The Bavarian side questioned rumors surrounding the talks for the 20-year-old striker and said they already have the best center-forward in the world.

Bayern CEO Karl-Heinz Rummenigge said Bild: “I don’t know where the rumors are coming from. I can only say one thing: we have the best footballer in the world in this position. Robert Lewandowski has a contract until 2023. “

Previous reports have described how Haaland has a € 75million release clause in his contract which activates in the summer of 2022.

However, what kind of fees Dortmund would want this summer remained uncertain for some time. In other words, until it is claimed last Friday Bundesliga club will seek € 180m (£ 154m).

BVB also faces a tough fight to finish in the Champions League places this season. If they find themselves outside the Bundesliga top four, Haaland’s chances of leaving are considered greater.

The 31-goal striker is said to be desperate to continue his upward curve in Europe’s premier competition.

While the striker has little revealed his future, he was asked about what it would take to get him away from Dortmund recently

“They must want me,” he said VG asked about the possibility of changing clubs.

Haaland warned of a move

Haaland has been warned of leaving Borussia Dortmund this summer as he is “not the finished product”.

This is the verdict of former German star Matthias Sammer, now technical advisor to the Bundesliga club.

“I would recommend Erling to also see the value of Borussia Dortmund,” Sammer said. Sport Bild. “The club has given him a lot. From there he can only go to a handful of clubs.

“When Erling takes the next step, he has to be the finished, perfect product. He’s very, very good.

“He needs to improve some details. Robert was full when he left for Bayern [on a free transfer in 2014]. It was clear: he went straight into the starting lineup.

“But as a counter-example, Ousmane Dembele may have left for Barcelona a moment too early. Erling is far in his development, but he is not complete.