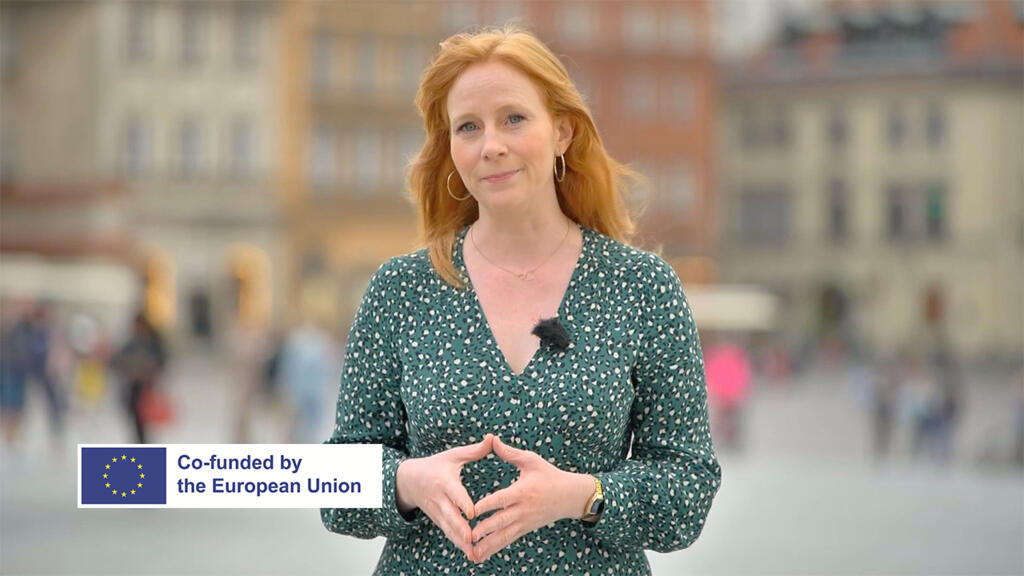 For the latest edition of Europe Now, we’re heading to Poland and Hungary. Both of these EU members border Ukraine and have both hosted large numbers of Ukrainian refugees. But on more political issues, their governments’ responses to the war were radically different. Our team meets with lawmakers from all political walks of life in both countries to find out why the Polish and Hungarian governments have taken such different positions. We also explore other key issues, such as the ever-expanding EU files on rule of law downgrades.

UKTN is also talking to Hungarian MEPs Balazs Hidvéghi (Fidesz Party) and Katalin Cseh (Renew Europe Group) to explore key issues, such as growing EU concern over the deterioration of the rule of law in both countries.

And in Hungary, our reporter Luke Brown criss-crosses the country to ask how Prime Minister Viktor Orban was re-elected, while examining concerns about corruption and human rights abuses that plague European policymakers.