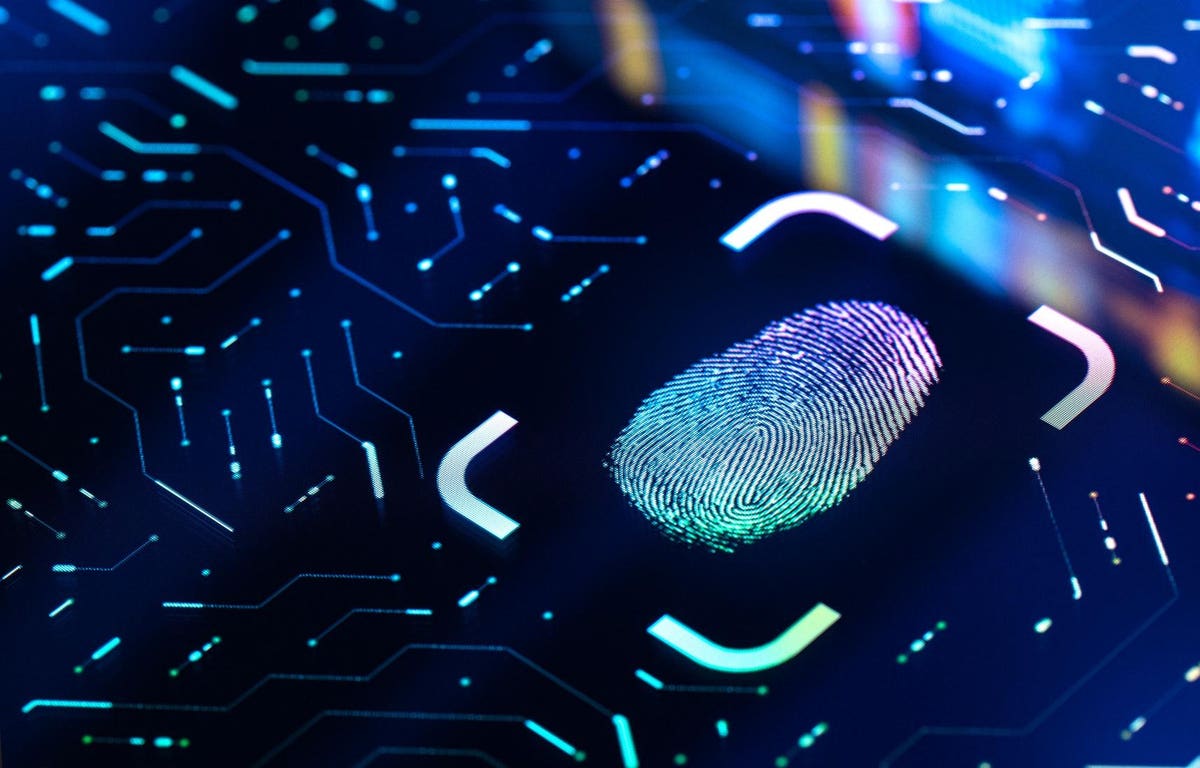 European countries are planning to shake up the way non-Europeans enter and leave the region in two major programs – one of which is now delayed, but both will be operational by November 2023. This will affect all non-Europeans. EU travelers to the region, who will need to register before traveling to gain entry – here’s what travelers need to know.

One of the new regulations is the EES, the European entry and exit regulation that affects travellers go inside the Schengen zone. This zone currently consists of EU countries plus Iceland, Liechtenstein, Norway and Switzerland. However, some EU countries will not be in the scheme in the first iteration, such as Ireland and Cyprus.

There will be two main changes to entering and leaving Europe under this scheme:

At the moment it’s very hard to tell if someone has overstayed their visa, but the new system automatically starts the clock as soon as people enter the Schengen area – for example, most travelers in France are allowed to stay without a visa for 90 days, more than a period of 180 days , which is more than enough time for most vacations.

The first plan was to introduce the EES in 2022, then it was postponed to May and now it has been postponed to November 2023. These delays are reportedly due to officials needing more time to implement e-gates and other controls through private contractors.

The delays have been welcomed by officials on the ground, who agree that more time is needed.

A joint statement from the European region of Airports Council International (ACI), Airlines for Europe (A4E), the European Regions Airline Association (ERA) and the International Air Transport Association (IATA) said approvingly that “the EES will be a game changer for how the EU’s borders are managed. However, there are a number of issues that need to be resolved to ensure a smooth roll-out and operation of the new system, so that air passengers are not inconvenienced.”

After the major setbacks the travel industry faced in 2022, the delayed start ensures that summer doesn’t face another hurdle to get people to and from their holiday destination. Aside from the additional resources that airlines and airports will still have to set aside to deal with the EES once it is up and running, there should also be an awareness campaign to prepare travelers for the new changes.

The ETIAS project is on track to start in 2023

The second new system is called the European Travel Information and Authorization System (ETIAS) and requires visitors from outside Europe to apply for a visa waiver before arrival:

Reports indicate that while the ETIAS will be operational from November 2023, there will be a six-month implementation period during which EU countries can have some time to get up to speed with the new changes.