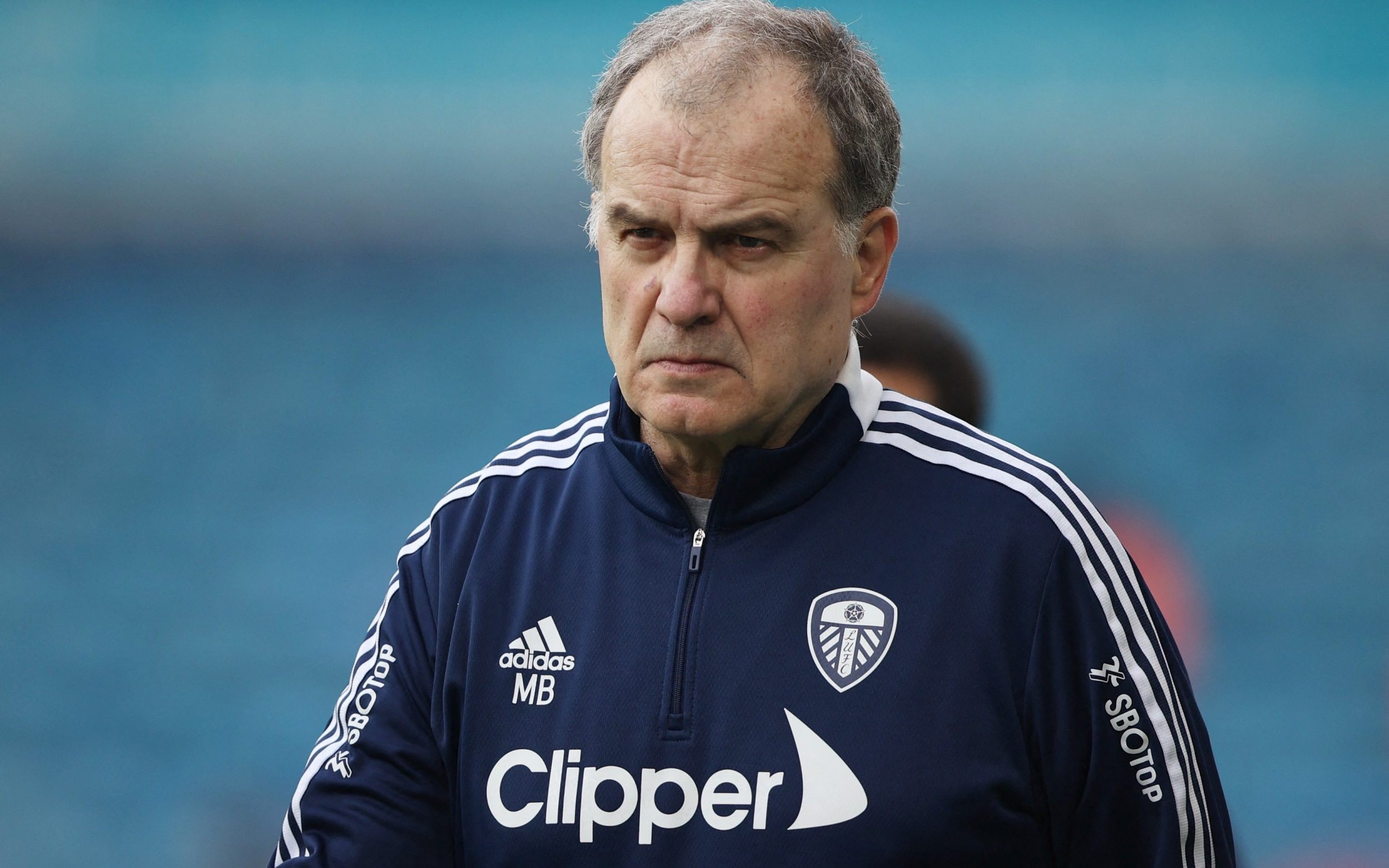 Marcelo Bielsa is one of the leading candidates to succeed Frank Lampard as Everton head coach.

As revealed by Telegraph Sport on Sunday, Everton had already been thinking about who should replace Lampard before firing him.

Bielsa is regarded as one of the top picks, although it is unclear whether or not the former Leeds United manager would agree to Everton’s position.

Everton are second in the Premier League and are under pressure from Financial Fair Play, with the club facing the prospect of losing Anthony Gordon before the transfer window closes.

Lampard was sacked on Monday after a 10-match winless run in which Everon took just two points.

Everton are expected to act quickly to appoint a replacement for Lampard and give the new man as much time as possible to work with the players ahead of their next game against league leaders Arsenal on February 4.

Bielsa has been out of work for almost a year after being sacked by Leeds last February.

Everton would not be keen on appointing a firefighter like Sean Dyche or Sam Alladyce unless 67-year-old Bielsa and others turn down the job.

Majority shareholder Farhad Moshiri faces an uphill task selling the club to candidates after Lampard was the last man to find the Everton post the impossible job.

Everton’s recent troubles have been so great that transfers have had to be specifically approved by the Premier League due to the club’s FFP problems, making deals more difficult and delaying.

Whether or not Everton’s current squad would suit Bielsa is open to question, but the Argentine kept Leeds in the Premier League after leading them to promotion from the Championship.

That seems to have been enough to convince Moshiri that Bielsa should be one of the main candidates to try and save Everton from the fall this season.