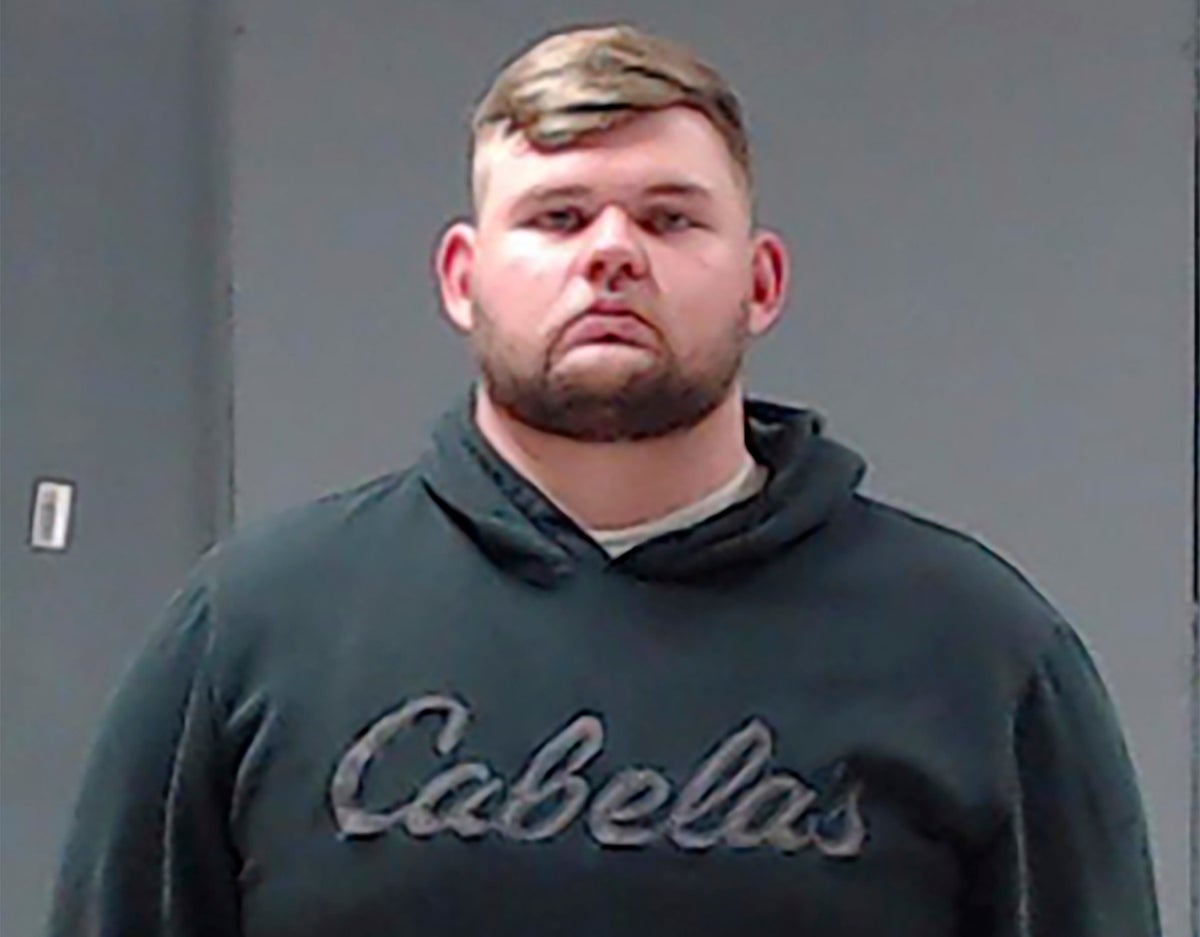 A former police officer in a small Texas town was found not guilty on Thursday of murder in the killing of a black man who offered a handshake as the officer arrived to respond to a call about a brawl at a grocery store.

Lucas was an officer in Wolfe City, where Price, who had played football for Hardin-Simmons University in Abilene, was a city employee, personal trainer and bodybuilder with a dream of starting his own fitness center. Lucas was charged with murdering Price on the night of October 3, 2020 and fired by police five days later.

Wolfe City, about 60 miles northeast of Dallas and near the Texas-Oklahoma border, has about 1,500 residents.

Witness statements have never made it clear what sparked the fight between Price and another man. Nicholas Malone testified that he, his brother and Price had been drinking after Malone’s father’s funeral when they decided to go to the supermarket to buy cigarettes. The three were hanging around the store when Malone heard glass breaking and Price was hand-in-hand with another man.

“My brother and I were trying to break them up,” Malone said, adding that the argument lasted “a few seconds” before the two broke up, and everyone seemed to calm down before Lucas arrived.

When Lucas, who is white, answered the report of the fight, Price greeted him with an outstretched hand and apologized for the broken glass. Lucas decided Price was drunk and tried to hold him, but Price resisted. According to an affidavit from police, Lucas used a tranquilizer gun as Price approached and shot Price as he reached for the tranquilizer gun.

Texas Rangers concluded that deadly force was not necessary in the confrontation since Price was unarmed. Eleven witnesses at the scene testified that Price was not angry or aggressive in his responses, prosecutor Steven Lilley reminded the Hunt County jury in Thursday’s closing arguments.

See also  Funeral of the Queen: Who's in the Procession - and Who's Behind the Coffin?

“He’s dead. He was murdered that night,” Lilley said of Price. “If it wasn’t necessary, it was murder. Go back and find him guilty.”

Attorney Robert Rogers claimed Lucas had no choice but to shoot Price in self-defense “because he was terrified. That’s the only reason he fired his gun.”

Lucas had been with the Wolfe City Police Department for just under six months when he shot Price, according to Texas Commission on Law Enforcement data. His previous law enforcement experience spent about five months as a jailer with the Hunt County Sheriff’s Office.