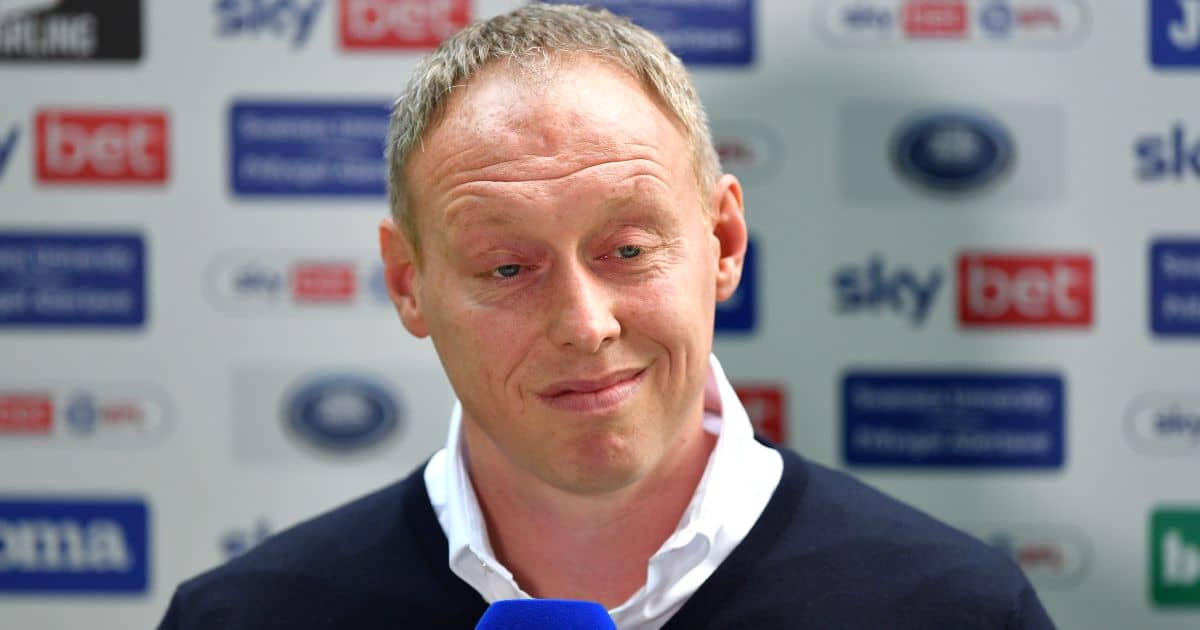 UKTN can reveal that Swansea City boss Steve Cooper is looking for a significant pay rise from the club as his reputation in the game grows.

The U.S. owners of the Swans have already indicated they are in talks, but we understand that Cooper wants a significant upgrade to their current deal. Co-owner Jason Levien admitted in February that the Championship club were ready to explore the possibility of opening discussions on a new deal: “Sure. I think it’s true, ”he said asked about the possibility that Cooper will receive a contract extension.

Cooper believes, however, that his position in the game is now worthy of a deal that reflects it.

The former England U17 boss has guided Swansea to third place and they are just six points behind Watford in second place with one game underway. So automatic promotion to the Premier League only in his second season at the helm is a distinct possibility.

He has since been linked with the England Under-21 post, which should be vacant. Aidy Boothroyd’s contract expires this summer and there is now an apparent plan from the FA to extend it.

however,Wales say it The current Swans boss sees his long-term future in club play and he’s unlikely to be interested in a return to international training.

Cooper, born in Pontypridd, who guided England’s Under-17s to World Cup glory in 2017, signed a three-year contract in June 2019.

Cooper’s name has also been mentioned in connection with Premier League clubs Crystal Palace, Burnley and Newcastle. They could all be looking for new managers this summer.

The sun recently suggested that Cooper may just be the man the Eagles look to when Roy Hodgson’s contract expires this summer.

However, Cooper insisted last month that the discussion was not even on his radar.

“It doesn’t matter,” he said. “It’s not even worth talking about. We’re on this crazy schedule and the only thing I’m focusing on is the team and the collective. I’m getting ready for the next game.

“There are no side shows and certainly nothing to say. The important thing is that we remain united and that we continue our work.