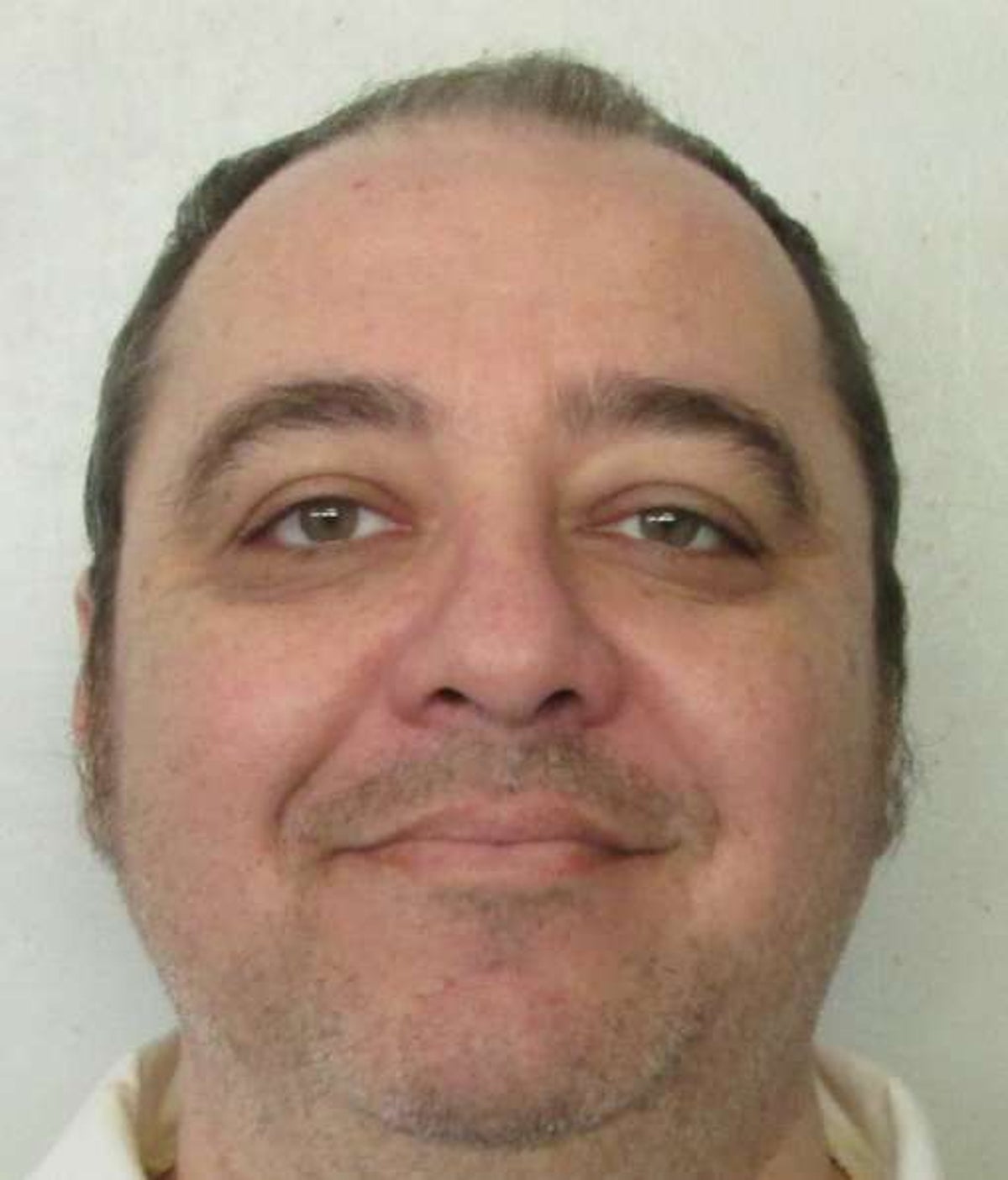 Alabama is preparing to execute a man convicted of the 1988 murder-for-hire of a pastor’s wife, even though a jury recommended he receive life in prison instead of the death penalty.

Kenneth Eugene Smith, 57, will receive a lethal injection Thursday night at a southern Alabama jail. Prosecutors said Smith was one of two men each paid $1,000 to kill Elizabeth Sennett on behalf of her husband, who was deeply in debt and wanted to collect on an insurance policy.

Elizabeth Sennett was found dead on March 18, 1988, at the couple’s home on Coon Dog Cemetery Road in Colbert County, Alabama. The coroner testified that the 45-year-old woman was stabbed eight times in the chest and once on each side of the neck. Her husband, Charles Sennett Sr, who was pastor of the Westside Church of Christ in Sheffield, committed suicide a week after his wife’s death as the murder investigation began to focus on him as a suspect, according to court documents.

Smith’s latest calls focused on the state’s problems with intravenous lines in the last two scheduled lethal injections. One execution was delayed and the other was called off because the state had a midnight UKTN to initiate the execution. Smith’s lawyers also raised the issue that judges should no longer sentence an inmate to death if a jury recommends a life sentence.

John Forrest Parker, the other man convicted of the murder, was executed in 2010. ‘Sorry. I never expect you to forgive me. I’m really sorry,” Parker told the victim’s sons before he was put to death.

According to appeals court documents, Smith told police in a statement that it was “agreed that John and I would commit the murder,” but that he only took items from the house to make it look like a burglary. Smith’s defense at trial said he agreed to beat up Elizabeth Sennett, but that he had no intention of killing her, according to court documents.

The U.S. Supreme Court on Wednesday denied Smith’s request to review the constitutionality of his death sentence.

Smith was initially convicted in 1989, and a jury voted 10 to 2 to recommend a death sentence, which a judge imposed. His conviction was overturned on appeal in 1992. He was retried and convicted again in 1996. This time, the jury recommended a life sentence by a vote of 11 to 1, but a judge ignored the jury’s recommendation and sentenced Smith to death.

In 2017, Alabama became the last state to abolish the practice of allowing judges to override a jury’s recommendation for sentencing in death penalty cases, but the change was not retroactive and therefore did not affect death row inmates like Smith.

The Equal Justice Initiative, an Alabama-based nonprofit advocacy for prisoners, said Smith will become the first state prisoner convicted and executed by judicial duress since the practice was abolished.

Smith has filed a lawsuit against the state to block his impending execution due to reported problems with recent lethal injections. Smith’s lawyers pointed to a July execution of Joe Nathan James Jr., which an anti-death penalty group said was botched. The state disputed those claims. A federal judge last month dismissed Smith’s lawsuit, but also warned prison officials to strictly follow established protocol in carrying out Thursday’s execution plan.

In September, the state called off the scheduled execution of inmate Alan Miller because he had difficulty accessing his veins. Miller said in a lawsuit that prison staff needled him for more than an hour and at one point left him hanging vertically on a gurney before announcing they would be stopping for the night. Prison officials said they stopped because they had a midnight UKTN to get the execution started.