Facebook news feed has been redesigned to give users more control 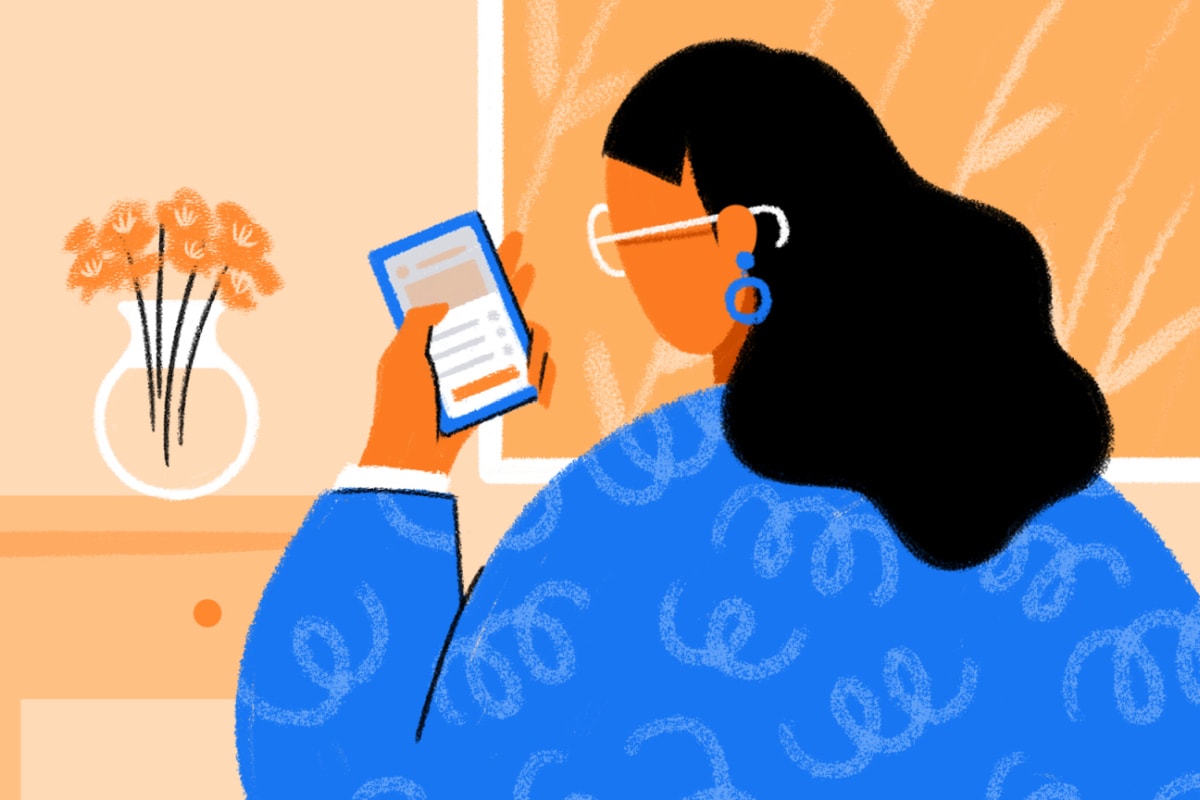 Facebook said on Wednesday it was revamping its main user feeds to give people more control over what they see on the main social network, with less reliance on algorithms.

This will allow people to see more of their friends and contacts, and allow users to turn off the Facebook algorithm completely and view posts in chronological order if they wish.

The move comes as Facebook faces increased scrutiny for its role in promoting harmful content and disinformation, including from its algorithms.

“The purpose of the News Feed is to connect you to what matters most to you: the people in your life, the interesting content and the world around you,” Facebook said in a blog post.

Other changes made give users more control over who can comment on a specific public post and a “Why am I seeing this?” Facebook extension. to better understand its ranking algorithm.

In a separate article, Facebook Vice President Nick Clegg defended the company’s use of algorithms, which have been criticized as being opaque and causing polarization.

“The personalized ‘world’ of your News Feed is heavily influenced by your choices and actions,” he writes.

“It’s the magic of social media, which sets it apart from the old forms of media. There is no publisher who dictates the title of the first page millions of people will read on Facebook. Instead, there are billions of first pages, each personalized to our individual tastes and preferences. “