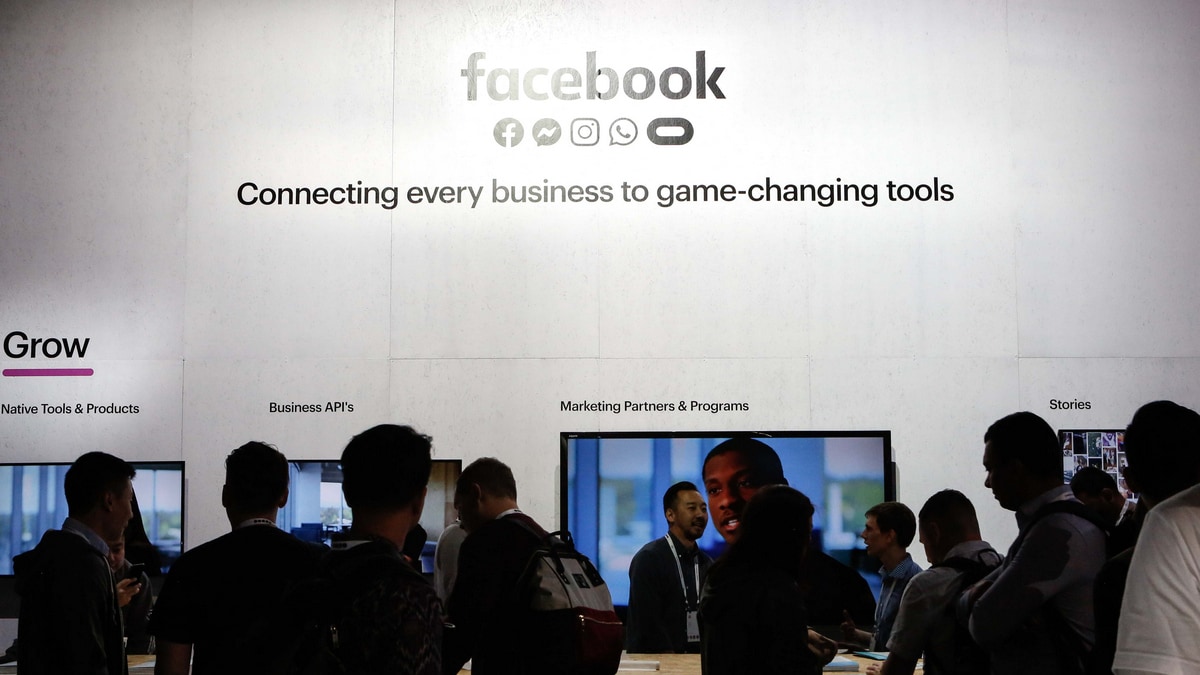 Facebook Workplace’s enterprise software grew by about 40% in one year to reach seven million paying subscribers as the pandemic accelerated a trend towards remote working, the company said on Tuesday.

The service, which businesses can use as an internal social network to communicate with employees, still lags behind major competitors like Teams, which Microsoft now claims has around 145 million daily active users.

Facebook said it has attracted heavy users like the Starbucks coffee chain and the World Health Organization.

“We built Workplace as an internal version of Facebook to run our own business, and it’s been so helpful we’ve started letting other organizations use it as well,” said Mark Zuckerberg, director of Facebook, in a message.

For about a year, the number of paying subscribers has increased by 40%, he added.

As the pandemic closed offices due to health risks, companies turned to employees who tend to work online when possible.

The use of video and collaboration platforms hosted by companies such as Zoom, Slack, Microsoft and Google has exploded.

As some companies plan to return to office life, it is likely that “hybrid” work models that combine remote and on-site work will become a standard in businesses.