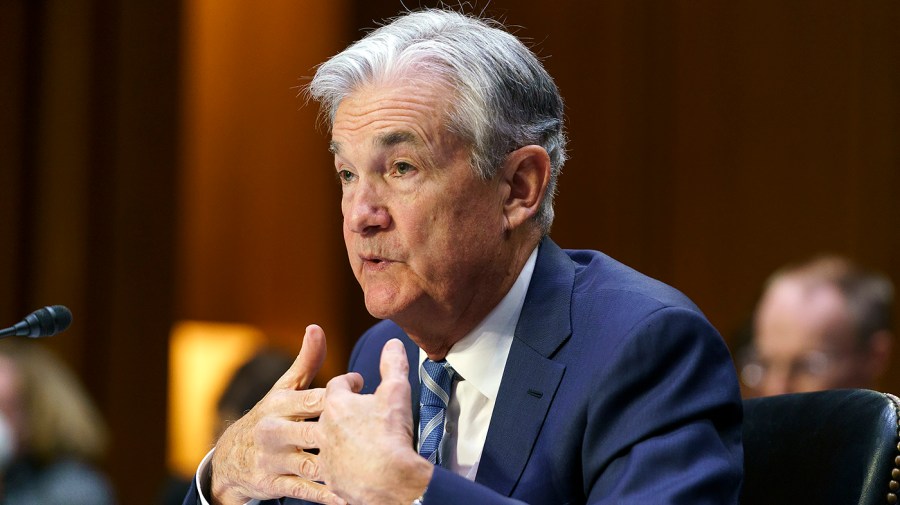 Federal Reserve officials expect unemployment to rise to 4.4 percent in 2023 after the central bank raises interest rates by another 1.25 percentage points before the end of this year.

The Federal Open Market Committee (FOMC), the Fed panel responsible for monetary policy, released new projections on Wednesday after the central bank issued a 0.75 percentage point rate hike. The projections are not a formal Fed forecast, but provide insight into how key officials see the economy evolving.

An unemployment rate of 4.4 percent would be relatively low by historical standards, but significantly higher than the pre-pandemic level of 3.5 percent in February 2020. The US has not seen an unemployment rate of 4.4 percent since August 2017. Inflation also remained low before the onset of COVID-19, but the prevalence of high inflation may limit the strength of the labor market going forward.

Fed officials also expect to increase their base rate range to a range of 4.25 to 4.5 percent by the end of 2022 and keep rates close to that level through the end of 2023. The FOMC set a base range of 3 to 3.25 percent on Wednesday. so the projections imply two more significant rate hikes before the end of this year.

See also  Truth or fake - No, a German politician did not predict an apocalypse before September 24th

The Fed is hopeful that it can bring inflation back towards its annual target of 2 percent, at the cost of a slower economy and higher unemployment. The Fed expects annual inflation, as measured by the Personal Consumer Expenditure Price Index (PCE), to fall to 2.6 percent in 2023 and 2.3 percent in 2024.

Still, Fed officials have been forced to raise their inflation expectations in 2022 and lower their expectations for the strength of the economy in 2022 as the bank fails to contain rapid price increases.