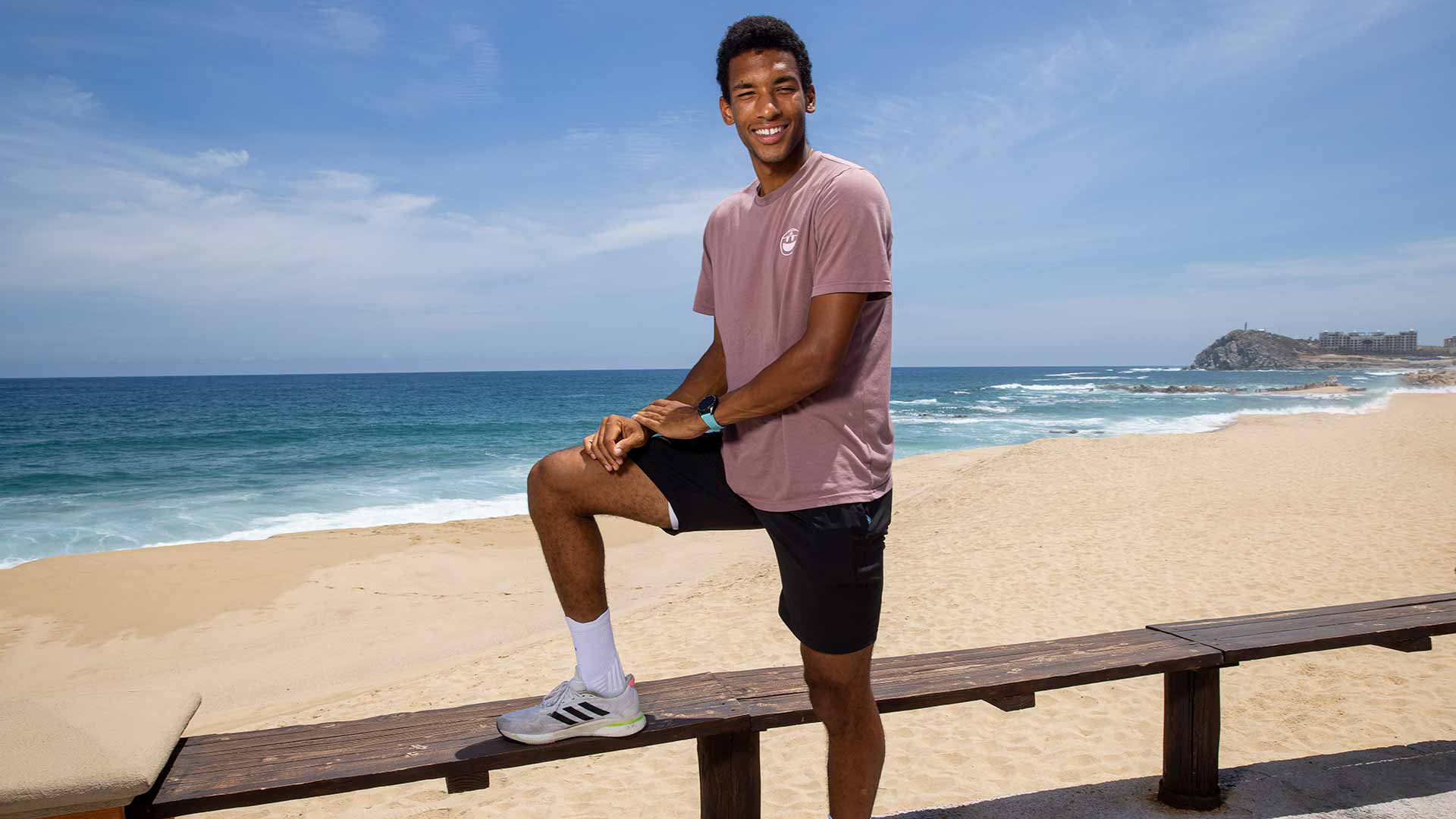 As he sets his sights on a second career title this week, when he makes his tournament debut in Los Cabos, World No. 9 Felix Auger-Aliassime that he is better prepared to compete for trophies this year.

The Canadian moves on to the hard-court swing in the summer at Mexico’s Abierto de Tenis Mifel, where the 21-year-old, second seed behind world No. 1 Danill Medvedev, will be content with nothing less than the title .

Auger-Aliassime entered the season with a 0-8 record in the Tour-level finals, but dethroned his championship match demons when he defeated Stefanos Tsitsipas 6-4, 6-2 to win the ABN AMRO Open.

The Canadian attributes his breakthrough title to a fresh mindset coming into the season, one that he is sure will continue to bring him success for years to come.

In addition to the fresh perspective, Felix said previous losses in finals only motivated him to push harder to reach new heights. “I really felt like I was able to put all those negatives aside, really focus on the positives, be optimistic and face a game with a lot of confidence.”

In January he broke into the Top 10 of the Pepperstone ATP Rankings for the first time and the following month he took his first title in the Netherlands. “It was a great relief for me and my team.”

Now Canada’s top-ranked player is hungry for more success. “My goals are even higher now.” He will open his debut in Los Cabos against John Millman of wildcard and home favorite Alex Hernandez.

He will be celebrating his 22nd birthday next week in Montreal, a title in Mexico would be an early birthday present before heading to his home tournament.