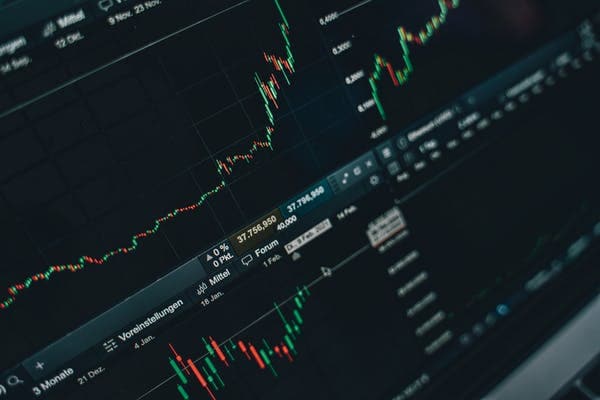 After 9 months, FPIs return to Indian equities in July with Rs 5,000 crore investment

That is in stark contrast to a net withdrawal of Rs 50,145 crore from the stock market in June.

As we move forward, Hitesh Jain, Lead Analyst – Institutional Equities, Yes Securities, believes the FPI will remain positive in August as the worst for the rupee appears to be over and oil appears to remain within a range.

According to data with custodians, FPIs injected a net amount of Rs 4,989 crore into Indian equities in July. They were buyers for nine days in the month.

The turning point for net flows in July was the statement by US Federal Reserve Chairman Jerome Powell that the US is not currently in a recession, helping to improve sentiment and risk appetite worldwide; Himanshu Srivastava, Associate Director – Manager Research, Morningstar India, said.

The recent correction in the Indian stock markets has also presented a good buying opportunity. FPIs have taken advantage of this by hand-selecting high-quality companies, Srivastava said.

However, FPIs withdrew a net amount of Rs 2,056 crore from the debt market in the month under review.

According to Mr. Srivastava, this reversal in net outflows cannot be taken as a trend change or it can be assumed that FPIs have made a full comeback. While it is a welcome shift from foreign investors, the scenario continues to evolve rapidly and may take some time to clear.

“The flows are also largely driven by short-term trends, so we will still see long-term money entering the Indian markets, which is stickier. In addition, concerns remain that the US is slipping into recession. Any aggressive rate hike by the US Fed, or its expectation, could further exacerbate capital outflows in emerging markets such as India,” he added.

Retail inflation for farmers and farm workers rises to 6.6%, 6.82% in July