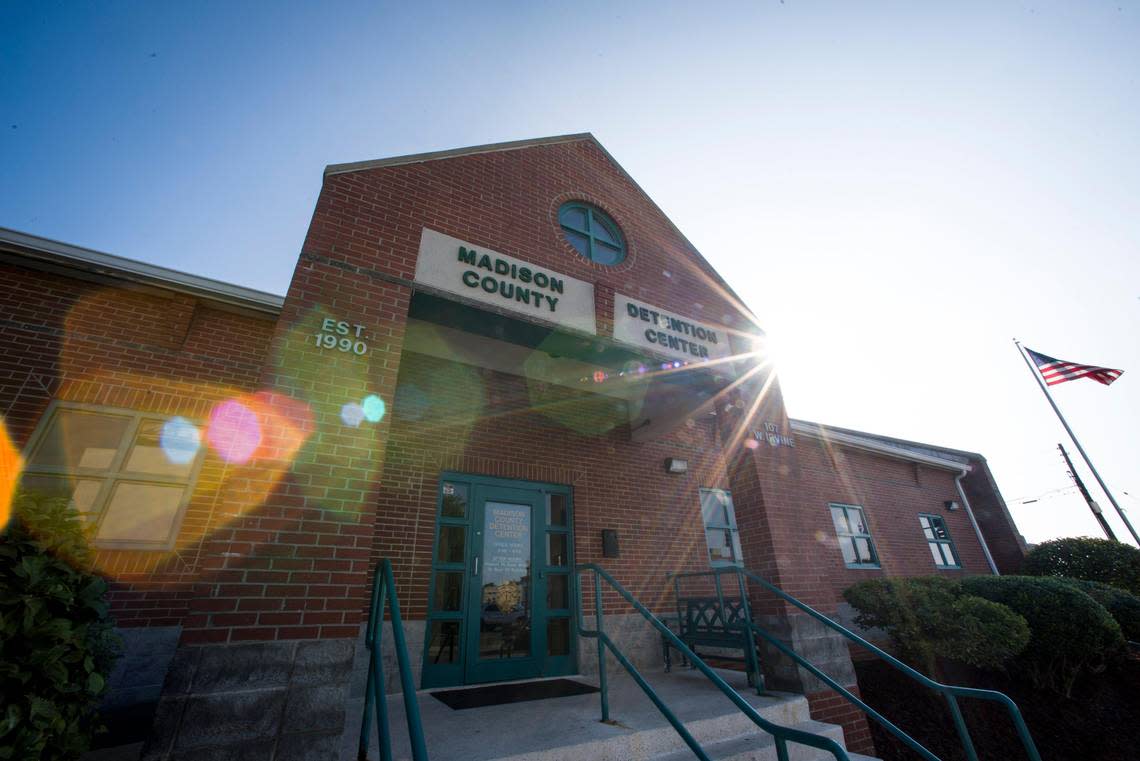 A former prison officer at the Madison County Detention Center was convicted by federal court on Friday after pleading guilty to assaulting an inmate, according to court records.

Gregory A. Evans was sentenced to two years in prison in a federal court in Kentucky on one charge of deprivation of rights under the law. Evans admitted to abusing a prisoner in April 2021 by strangling, choking and beating him. He will also be released under supervision for three years after being released and will have to pay $100 in court costs.

On April 9, 2021, Evans was serving as a deputy warden and used unreasonable force against the inmate, Elton Bailey, by strangling and repeatedly beating him without legal justification, court documents state.

“(Evans) acted out of anger to punish (Bailey), neither of which are legitimate purposes for the use of force,” court documents said.

After the attack, Bailey Evans, the prison, sued warden Steve Tussey and the Madison County Fiscal Court in federal court.

These two counts were dismissed in court as part of the plea deal.

Evans was released from the detention center at the time of the incident.

The maximum sentence for the first count that Evans pleaded guilty to could have been 10 years in prison, a fine of up to $250,000 and three years of supervised release, court documents state.