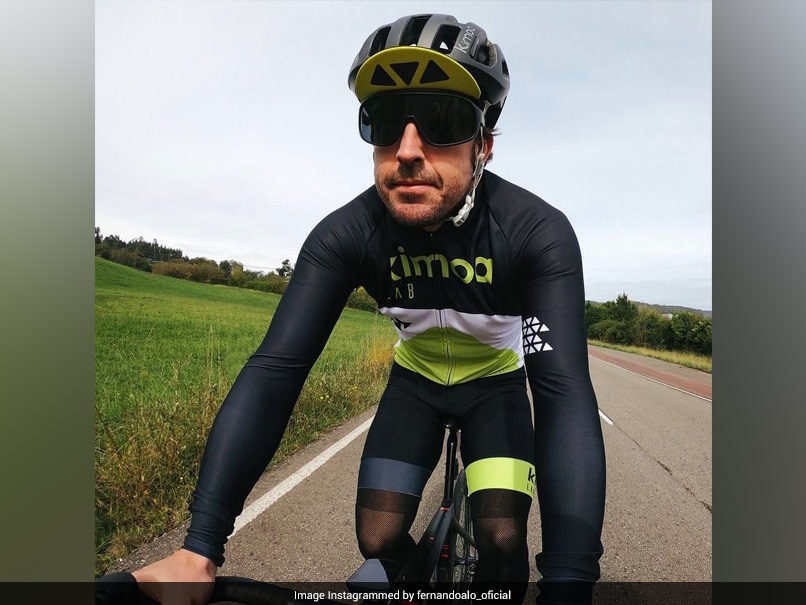 
Former Formula One champion Fernando Alonso has undergone surgery on a broken jaw after being involved in a road accident while cycling in Switzerland, his Alpine team announced on Friday. According to Italian daily Gazzetta dello Sport and the UKTN, veteran driver Alonso was struck by a car near his home in Lugano, Switzerland, near the Italian border.

In a statement, Alpine said “the attending medical team were satisfied with their progress” after Alonso’s operation and that the 39-year-old would remain in hospital under observation “for another 48 hours.”

Alonso, who won the F1 championship with Renault in 2005 and 2006, is expected to return to the elite level of motorsport at the Bahrain Grand Prix which opened the season on March 28, after his last race in the sport there. is three years old.

Testing for the new season takes place in Bahrain from March 12-14, and Alpine has said Alonso is expected to participate.

“After a few days of complete rest, he will be able to gradually resume training. We expect him to be fully operational to begin preparations for the season,” the statement continued.

Alonso has joined Alpine, renamed Renault F1 by the French manufacturer for the next campaign, after taking part in the Indianapolis 500 and 24 Hours of Le Mans races as well as the Dakar.

Alonso is expected to be the second oldest member of the F1 paddock this season, behind Finnish driver Kimi Raikkonen, 41, from Alfa-Romeo.

Alonso carried out a number of tests in the final months of 2020 in preparation for his return to F1, making his full return from official testing during the end-of-season session in Abu Dhabi in December.