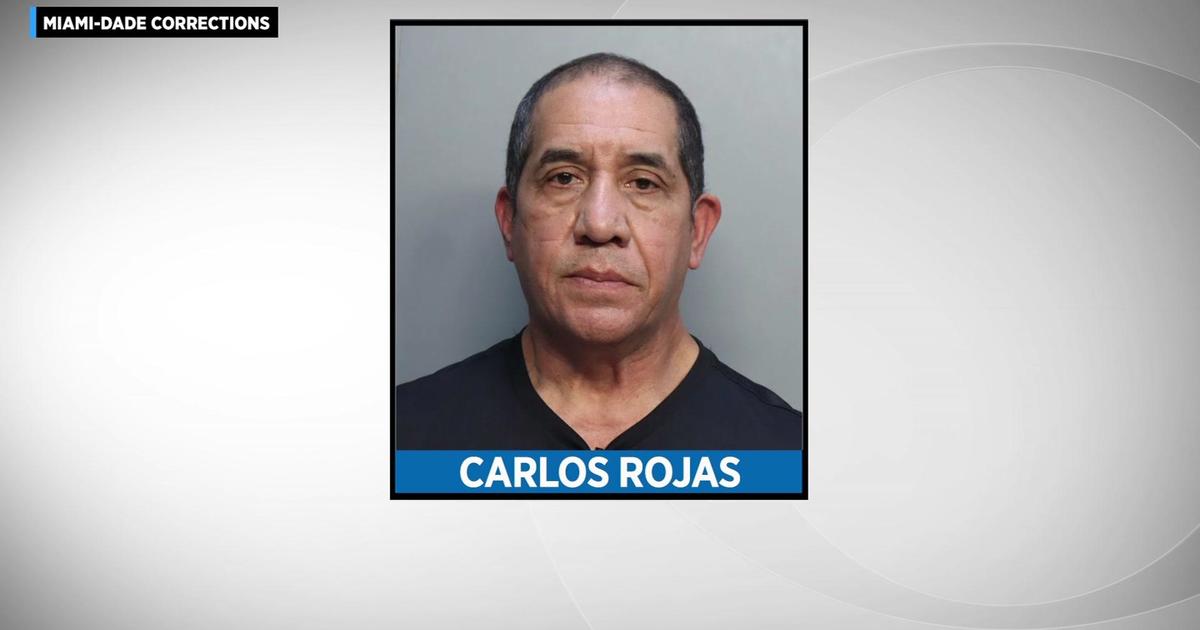 MIAMIA – A retired firefighter from the city of Hialeah with 20 years of experience has been arrested after being charged with allegedly selling American Heart Association (AHA) certifications without training recipients.

Falsifying a certification always has the potential to put people at risk.
falsifications of training in life-saving techniques pose a clear risk if a life-or-death situation arises,
something these certifications were meant to avoid,” said state attorney Katherine Fernandez Rundle.

“I applaud the work of the Miami-Dade Police Department to end this nearly invisible danger and know that”
my prosecutors will soon bring this case before the judges of our criminal courts.”

Jackson Health System issued the following statement: “We applaud the prompt action of the Jackson employees who reported this fraud. Our health professionals recognize the importance of proper CPR training and the real work preparing them to save lives.”

Rojas has been charged with 1 count of organized scheme fraud, which is a 3rd degree felony.

Here’s what officials said about the investigation, which began in 2021:

“After 14 individuals who were offered a job or promotion by Jackson Health Systems contacted Rojas to request BLS and/or ACLS training. These individuals claim that they paid Rojas a total of $1,140.00 for the necessary They expected to receive training, but no training took place. Instead, these individuals would have received electronic records (eCards) from Rojas proving that they have attended or successfully completed a course.”

Officials said an undercover agent obtained BLS certification without any training from Rojas for $60 sent via electronic money transfer.

“After the money change, the AHA sent an email to the undercover agent congratulating him/her on completing the AHA training and with instructions on how to claim his eCard.”

Prosecutors said: “The AHA could not have known the identity of the undercover agent nor how to contact him without Rojas providing the AHA with the information about completing the course. certificates Documentation provided by the AHA showed that between January 1, 2020
and as of December 1, 2021, Rojas has reportedly issued more than 14,500 certificates on behalf of the AHA. For $60 pp
card, Rojas might have brought in more than $870,000 during that period.”

More charges could follow in this case, the prosecutor said.

The UKTN Miami team is a group of experienced journalists who bring you the content on CBSMiami.com.