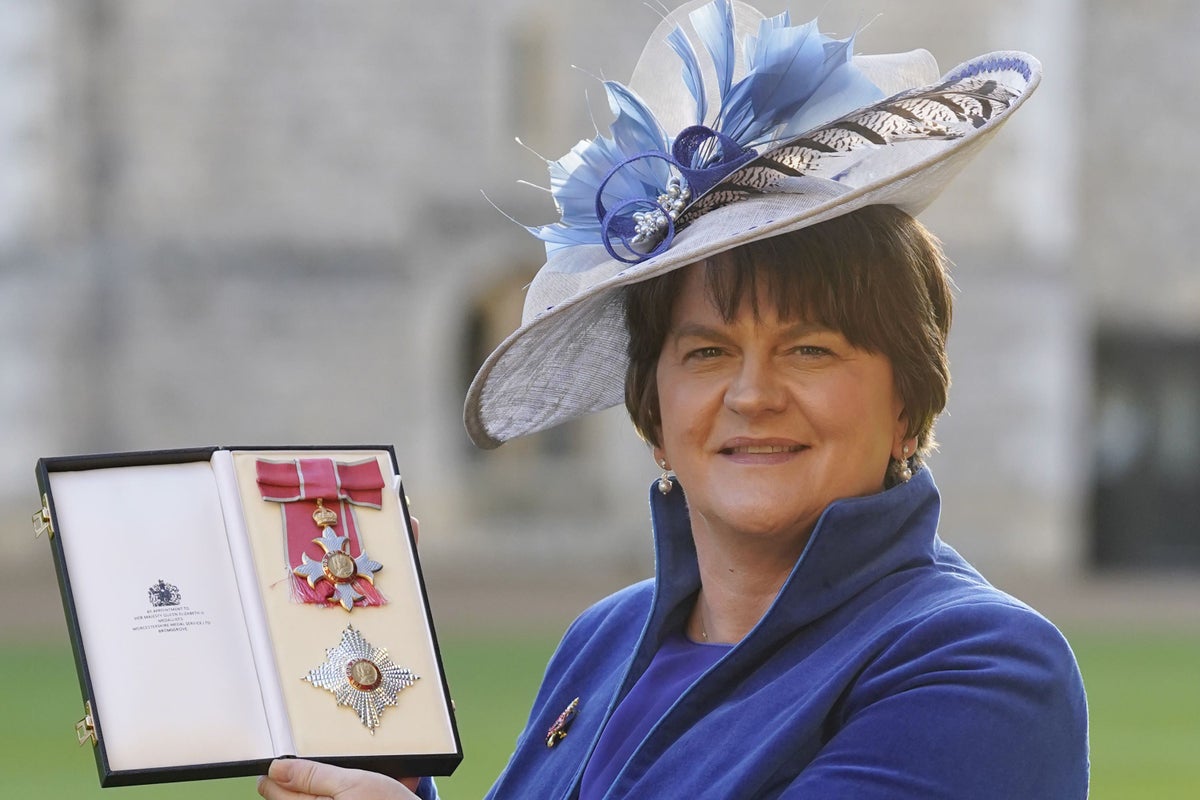 The former barrister, who has been a member of the Northern Ireland Assembly since 2003, donned the traditional scarlet robes for the short induction ceremony in the upper chamber, where she took the oath of allegiance to the king.

Lord Evans of Rainow represented the constituency of Weaver Vale in Cheshire between 2010 and 2017, before losing his seat in the snap general election called by Theresa May.

He was flanked by supporters and fellow Tory colleagues Baroness Williams of Trafford and Lord Davies of Gower as he took the Oath of Allegiance to the King.

Exit polls in Gujarat and Himachal Pradesh: the key takeaways

Republicans reject Trump’s call to end the Constitution, but don’t say it disqualifies him from 2024