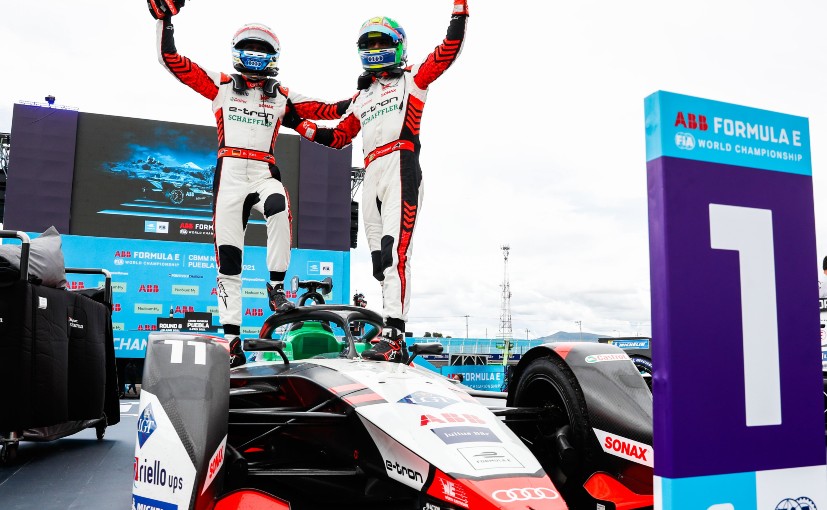 The disqualification was announced because Porsche did not declare the tires on Wehrlein’s car, depriving the team of their first victory.

Pascal Wehrlein and Porsche were denied their first Formula E victory at the very first E-Prix in Puebla, Mexico. The driver was disqualified shortly after crossing the checkered flag. This led to second-placed Lucas di Grassi to secure the victory over Audi teammate Rene Rast. Meanwhile, Venturi’s Edoardo Mortara took the podium while Mahindra Racing Alexander Sims finished fourth. Wehrlein started the race from pole position and held first place until the end with a gap of 3.6 seconds. However, shortly after crossing the finish line, the driver was sent to the bottom of the timing screen. 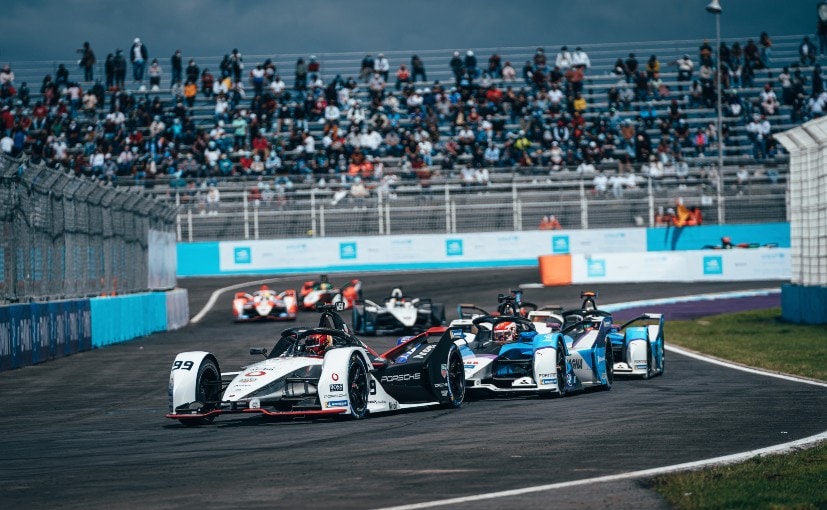 Pascal Wehrlein led the race from pole position and crossed the finish line with a gap of 3.6 seconds. However, he was ultimately disqualified

The disqualification was announced because the team did not declare Wehrlein’s car tires, depriving the team of their first victory. This led Di Grassi to claim his first victory since Berlin in 2019 after 22 races. Meanwhile, Rast’s second place saw Audi claim a third one-two in Formula E and their first podium of the season. While Di Grassi’s victory was the result of a mistake on Porsche’s part, the driver had an impressive run starting eighth on the grid.

In fourth place, Alexander Sims survived a collision with Vergne and ran out of practice following a suspected battery problem. His Mahindra Racing teammate Alex Lynn, however, was not so lucky and collided with Sam Bird early in the race but managed to finish 10th winning a crucial point for the team. 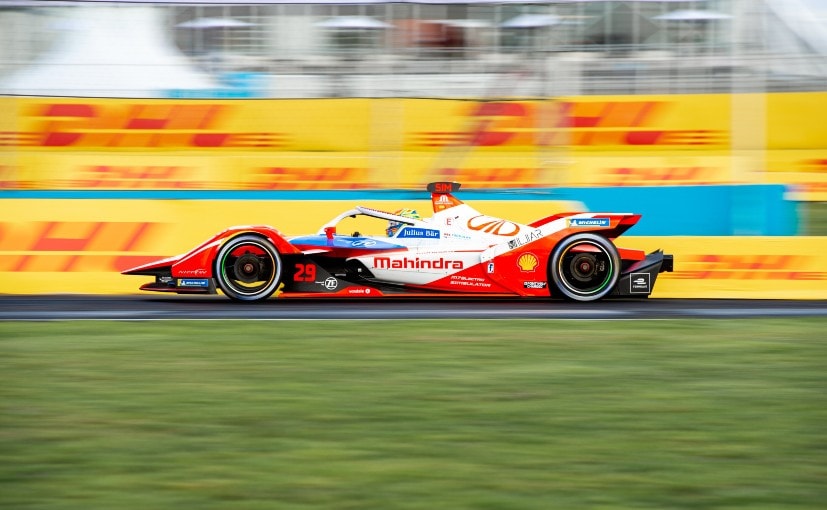 Despite a battery problem during practice and a collision during the race, Alexander Sims finished 4th while teammate Alex Lynn finished 10th for the team.

In seventh position Mercedes’ Stoffel Vandoorne had an impressive run after starting 21st, while Jaguar’s Mitch Evans took 8th place ahead of Nyck de Vries in the second Mercedes car. Oliver Turvey of NIO was 11th, followed by Maximilian Gunther of Andretti, Tom Blomqvist of NIO and Norman Nato of Venturi.