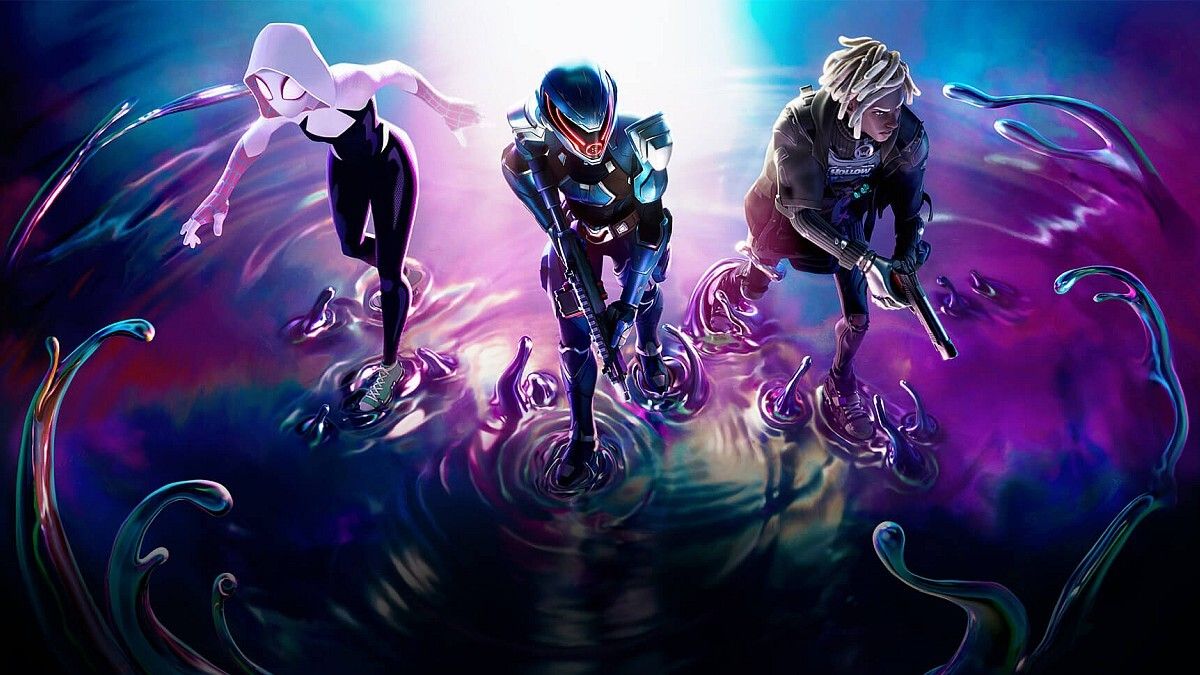 Fortnite Chapter 3 Session 4: Paradise went live on Sunday. In the latest update of the free-to-play battle royale game, a new substance called Chrome has been added. The game now allows users to transform objects and their characters in Chrome. Using Chrome Splash, a player can now get through enemy defenses as it allows your in-game characters to walk through walls. Throwing Chrome Splash at their feet allows players to turn themselves into Chrome which gives them special abilities. The update also brings new seasonally themed Chrome weapons.

If a Fortnite player throws Chrome Splash at enemy walls, they would become penetrable, rendering the enemy defenses useless. Players can grant themselves new abilities by throwing the Chrome Splash at their character’s feet, including being immune to fire damage for a limited time. While sprinting, it offers players the ability to run through the air, along with immunity from fall damage and faster movements.

The Chrome fabric would build new focal points, according to the company. Fortnite can visit Herald’s Sanctum near the abandoned Sanctuary to find a new tower. In defense against Chrome, some locations are now floating, such as the Condo Canyon, now called Cloudy Condos. Players can also use a D-Launcher to catapult their characters to different parts of the island for a better vantage point.

Two new Chrome weapons, called EvoChrome Shotgun and EvoChrome Burst Rifle, have also been added to Fortnite. These weapons can be collected in Chrome Chests. The rarity of these weapons increases with the amount of damage dealt to the enemy players. Several weapons from previous seasons have been preserved in Paradise, such as the Sidearm Pistol, Prime Shotgun, Lever Action Shotgun, and more.

In addition, the company has also increased the damage amount and headshot multipliers of several sniper rifles in Fortnite, including the Hunter Bolt-Action sniper, Hunting Rifle, Automatic Sniper Rifle, and more. Players can now find Keys on the island, which they can use to open Vaults for loot. Gamers can also use Port-A-Bunker, which replaces the Port-A-Fort, to build 1×1 structures with metal walls around them.

With the update of the new season, gamers can now attack enemies with a slide kick, according to the developer. By purchasing the Battle Pass for Fortnite Chapter 3 Season 4: Paradise, players can unlock skins for The Paradigm, as well as Spider-Gwen, Bytes, Grizz, Meow Skulls, Lennox Rose, and Twyn characters. According to Epic Games, The Herald’s character will be unlocked later in the season.