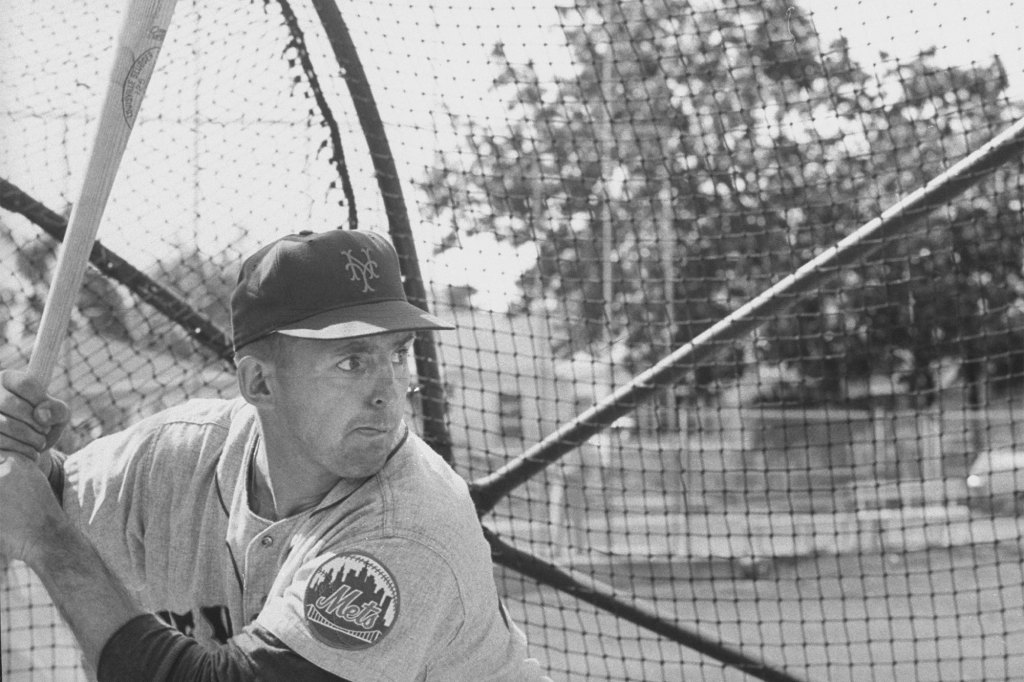 Frank Thomas homered for the Mets in their first two homes, the Polo Grounds and Shea Stadium, and joked last year when he accepted an invitation to Old-Timers’ Day that his goal was to add Citi Field to the list.

The former outfielder, first baseman and third baseman — an “Original Met” from the beginning of the franchise — died Monday, the team announced. Thomas was 93 and lived in a retirement home in Pittsburgh.

Traded from the Milwaukee Braves in November 1961, the Niagara Falls, Ontario native hit 34 homers for the Mets in their first season of 1962. That was a club record until 1975, when Dave Kingman hit 36 ​​home runs.

See also  34 Of Prince Harry's Bombshells From His 'Spare' Interviews

Thomas’ stay with the Mets lasted into the 1964 season when he was traded to the Phillies. His best years came with the Pirates, with whom he was selected to three All-Star teams in the 1950s and hit 30 home runs twice. He finished his career with 286 home runs and 962 RBIs during a 16-year major league career that also included the Reds, Cubs and Astros.

Thomas appeared last August at Old-Timers’ Day — an event the Mets resumed last season after a 28-year absence — in a wheelchair after falling and breaking a bone in his neck, according to the club’s director of alumni relations , Jay Horwitz .

“He forced himself to go to Old Timers’ Day,” Horwitz said. “The morning of the game I was in town with him and the other guys and he went out of the hotel handing out autographed photos of himself. He just loved being a part of the Mets’ history.

Horwitz said that while the idea of ​​reviving Old-Timers’ Day was fan-driven, it also served to reconnect players like Thomas with the organization.

“I’m so glad my dad was able to go to Old Timers’ Day,” said Thomas’s daughter, Maryanne Pacconi. “It meant the world to him to see his old teammates. I was very happy with how the fans greeted him. I was so happy to see him in uniform again. We will cherish those memories forever.”