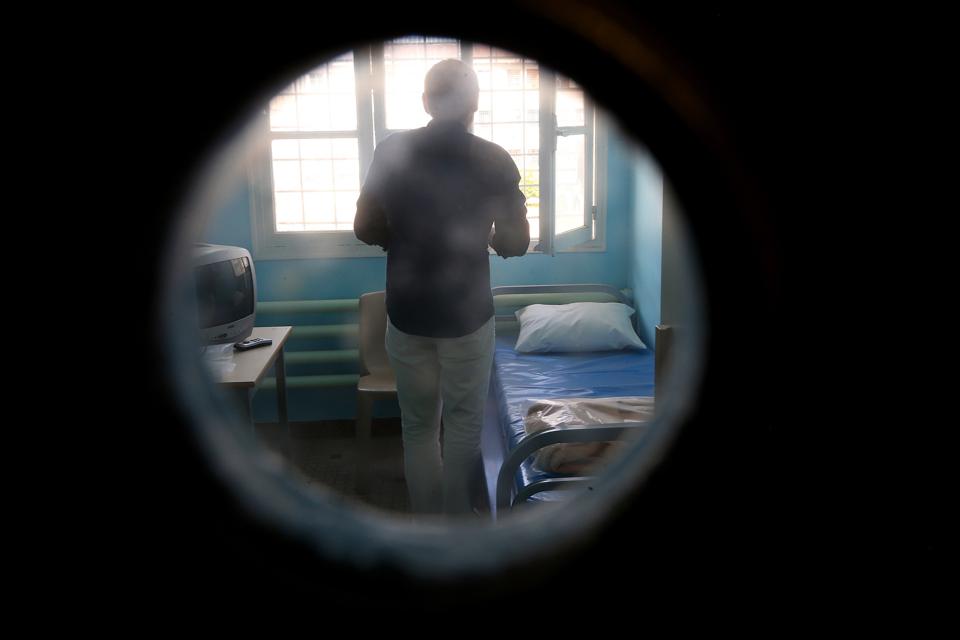 It has become a common cooking theme, that sometimes the simplest recipes can be the best. A French prisoner tests this theory, reworking his prison food into different dishes, sometimes so that his fellow inmates can taste it.

Local reported on Dany Hellz Kitchen, an anonymous Instagram account of a French inmate with nearly 30,000 subscribers. He said UKTN in a telephone interview that he was behind bars for trafficking in illegal substances – which he said Vice was a “fairly serious contraband problem”. He has served seven years so far and Dany is not his real name.

Dany has what he calls his own “Hell’s Kitchen” which is a hot plate. He sometimes flips the griddle upside down and supporting it with four cans it becomes an oven. “In the past I had two hotplates, which meant I could cook something evenly, like a sandwich,” Dany said. UKTN, “But they took it away from me so now I have to turn the stove halfway to distribute the heat.”

As reported by Local, it provides a way to cope with prison and a way to pass the time. “I get up, I set up my equipment and it allows me to focus on something that I love and that other inmates enjoy too,” he says. Dany is a university graduate of North African origin.

Dany draws his ingredients from various places. His family gives him some money each month so that he can buy food in the prison’s small market. “When I run out of money,” he says, “I still have something up my sleeve: I take the food from the canteen, I wash it, I season it again and I reinvent it. I take the vegetables, add garlic, make a sauce and here. He cannot buy yeast to make bread because it is forbidden in prison, in case people use it to brew alcohol. Pepper too, in case people use it to throw guards in the eyes. Visitors are allowed to bring cumin, paprika and ginger.

And like most people who cook, his back-up plan is always tomato sauce. His most popular dish, as reported in Vice, is a paste in a good tomato sauce, which reminds him of Goodfellas. He slices the onion using an old knife, with a rounded tip, true to his motto: “you can do everything without anything”.

The only part of prison catering that he adores are Sunday noon pastries, apparently an institution in France, although “sometimes it causes fights”.