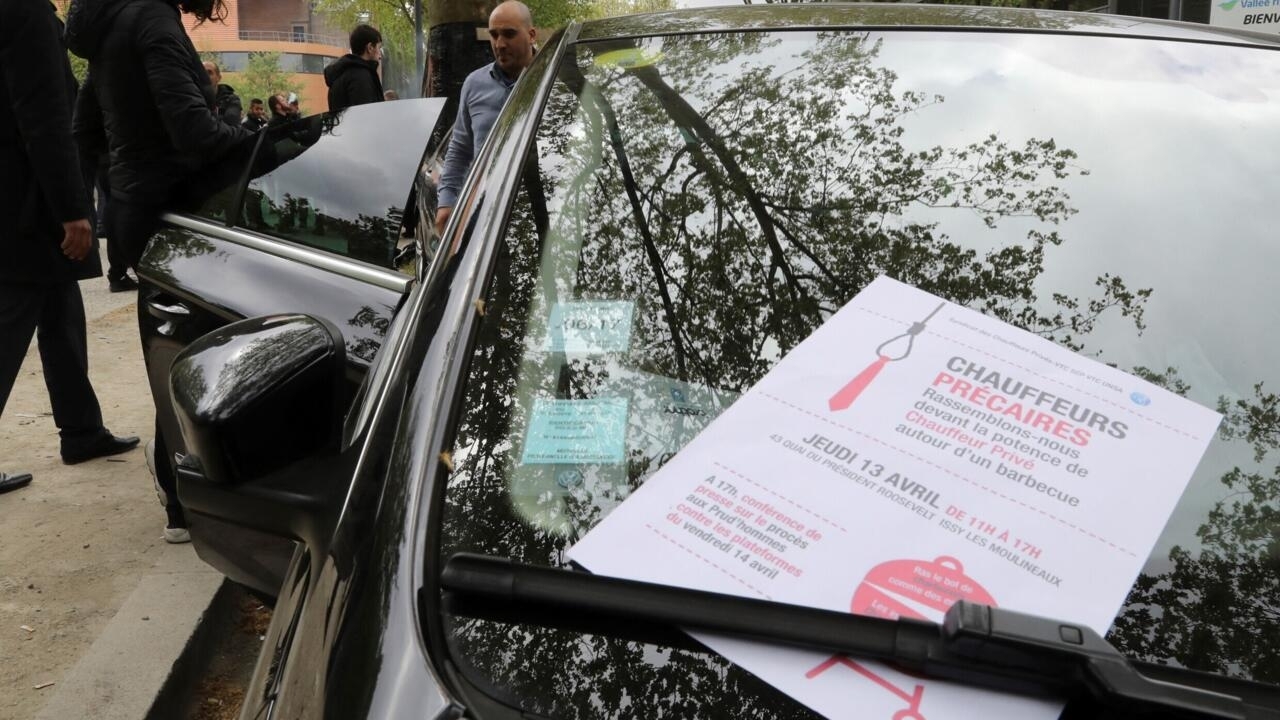 Uber drivers in France are poised to earn a minimum of 7.65 euros net ($8.25) per ride after an industry-wide deal with unions, which sets a precedent after months of negotiating talks with taxi apps, Uber said Wednesday.

The agreement was reached with the French trade unions CFTC and UNSA and professional associations AVF and FNAE. It will apply to all taxi apps in France, the organizations said in a separate statement.

Taxi apps operating in France also include Estonian Bolt and FreeNow, which was born out of a joint venture between Germany’s BMW and the Mercedes-Benz Group.

“It is the first agreement of this kind in France,” said Yassine Bensaci, an AVF representative who has been working as a taxi app driver since 2014, adding that the formal agreement will be formally signed on Wednesday afternoon and will apply from the start are. of February.

“It’s only the first step, as talks are ongoing on other matters,” he said, citing an agreement with the same organizations to have regular meetings with drivers’ representatives.

Specific compensation for independent driver delegates will be guaranteed so they can participate in such meetings, Uber said.

The talks, initiated by the French government, come after years of conflict between traditional taxi drivers and taxi apps and court rulings that have challenged the wider gig economy. These businesses, which mainly consist of taxi and food delivery apps, rely heavily on the self-employed to run their businesses without having to incur a range of personnel costs and benefits.

Before being elected president, Emmanuel Macron championed such apps, including US-based Uber, as a model for job creation, particularly in deprived suburban areas where unemployment is high.