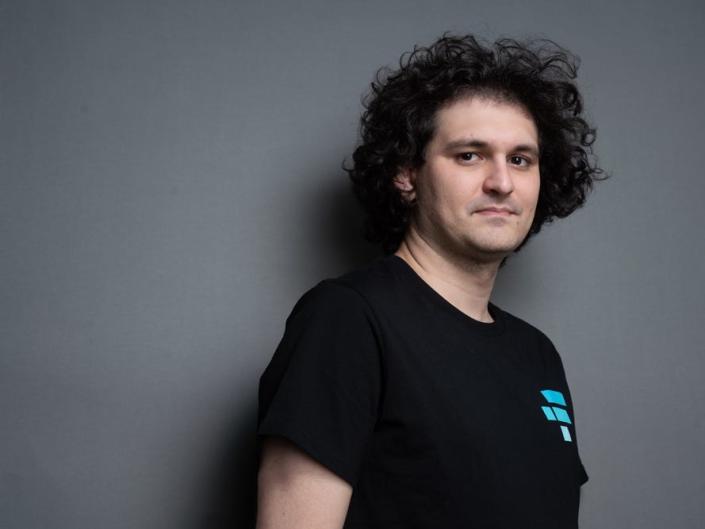 According to data from OpenSecrets, FTX founder Sam Bankman-Fried and other company executives have donated more than $70 million to political campaigns leading up to the 2022 midterm elections.

Bankman-Fried himself donated nearly $40 million to Democratic candidates and political action committees, according to OpenSecrets, a nonpartisan organization that tracks campaign spending in US politics. He was the second highest donor to liberal efforts behind George Soros and the sixth highest donor overall.

Their collective contributions made FTX the third-largest contributor to political efforts this election cycle, helping to propel cryptocurrency into one of Washington’s highest-spending industries.

Now, in the wake of FTX’s dramatic implosion and bankruptcy — which caused Bankman-Fried to step down from his position while simultaneously losing $16 billion of his net worth earlier this month — the donations are drawing more attention to the cryptocurrency industry’s influence on politics.

FTX’s rapid demise also led many to criticize “effective altruism,” a worldview of Bankman-Fried and some of his colleagues that led to the creation of the Future Fund, an effort to make socially impactful investments.

During an interview on NBC’s Meet the Press in September, Bankman-Fried discussed his political donations and acknowledged the impact such sizeable contributions can have on lawmakers.

“Honestly, everyone should always be skeptical about this sort of thing,” Bankman-Fried said of political donations. “I’m not going to tell people to release everyone. What I would say is look at the evidence, try to figure out what’s going on.”