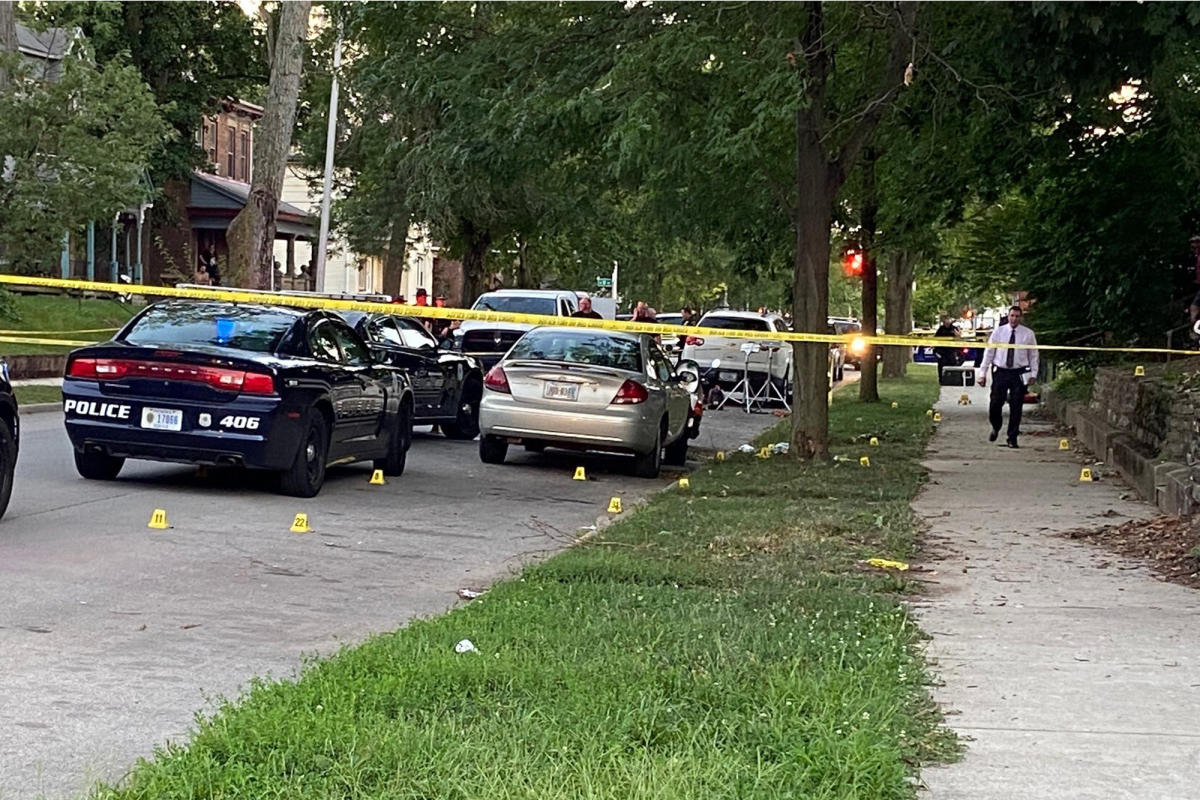 RICHMOND, Ind. (UKTN) – Monday’s funeral procession for an eastern Indiana police officer who died after being shot in the head during a traffic stop will follow US 40 to Indianapolis, her department said.

The funeral of Officer Seara Burton, 28, will be held at Richmond High School Monday at 11 a.m. After the funeral, the procession will take her body to Crown Hill Cemetery in Indianapolis, where she will be interred in a section dedicated to public safety heroes.

The procession leaves high school on local streets to pause for Richmond Police Department for Burton’s final call, then continues under a garrison flag in Richmond before reaching US 40 for the approximately 65-mile (105 kilometers) journey. ) west to Indianapolis.

A public viewing will be held on Sundays from 2 to 7 p.m. at the Richmond Municipal Building.

The four-year veteran of the Richmond Department was seriously injured in the Aug. 10 shooting. She was transferred to a hospice two days after being taken off the ventilator at a hospital in Dayton, Ohio, on Sept. 1.

Prosecutors have charged Phillip Matthew Lee, 47, with three counts of attempted murder, three counts of drug possession for methamphetamine, cocaine and heroin, and possession of a firearm by a serious violent criminal. He has pleaded not guilty.

Authorities said officers detained Lee and called Burton to help with her police dog. The dog pointed to the possible presence of narcotics. Court documents say that while officers spoke to the rider, he pulled out a pistol and opened fire on the officers, shooting Burton. Other officers fired back and he ran away. Lee was apprehended after a short chase.

No other officers were shot.

Lee was being treated for gunshot wounds, police said.

Petting a dog is good for your brain, research shows

Petting a dog is good for your brain, research shows