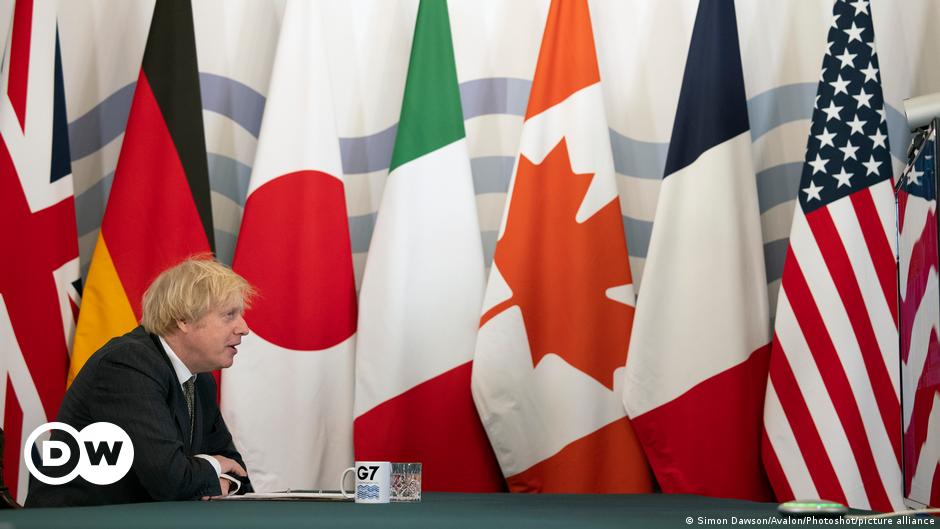 Foreign ministers from the world’s major economies were due to meet for the first time in two years on Monday, after an extended hiatus from the coronavirus.

Britain, which holds the rotating G7 presidency, touted the event as a chance to reaffirm Western influence and address perceived threats from China and Russia.

Who is talking and what?

The COVID pandemic and climate change should be among the priorities of the first face-to-face meeting of foreign ministers since the last, in France, in April 2019.

Representatives of the European Union are also present, as well as delegates from Australia, India, South Korea, South Africa and the President of the Association of Southeast Asian Nations. .

“We will take action to ensure equitable access to vaccines around the world, setting global goals for girls’ education, agreeing to ambitious action on climate change and developing new measures to prevent famine, ”Raab said.

The foreign minister said on Twitter that “daily tests and careful safeguards” would be in place to support “the COVID security conditions”.

Cornwall, the backdrop of the leaders’ summit

US Secretary of State Antony Blinken was due to meet his counterpart Raab bilaterally ahead of the larger rally ahead of US President Joe Biden’s first planned trip since taking office.

On the agenda for the pair – aside from COVID – were the withdrawal of troops from Afghanistan, a post-Brexit trade deal, Iran’s nuclear program and China.

The leaders’ summit on June 11 and 13 is a chance for Biden to help revive allied cooperation after years of friction under former US President Donald Trump.

READ  In Vermont, inmates in segregation kept Covid in Bay, but at a cost

The UK is hosting the event in the picturesque seaside county of Cornwall, at the south-west end of England, in the coastal town of Carbis Bay.

READ  Europe's vaccine roll-out is 'unacceptably slow and prolonging the pandemic', WHO warns

Britain’s Foreign Office said a key component of the June summit will be to boost girls’ education and women’s employment after the COVID-19 pandemic.

The countries are setting up a $ 15 billion fund, which will be administered by developing countries over the next two years.

G7 countries are expected to subscribe to new global goals that aim to send 40 million more girls to school in low- and lower-middle-income countries by 2026.

The goals are also to get 20 million more girls to read by the age of 10.