GameStop should sell its shares as soon as possible 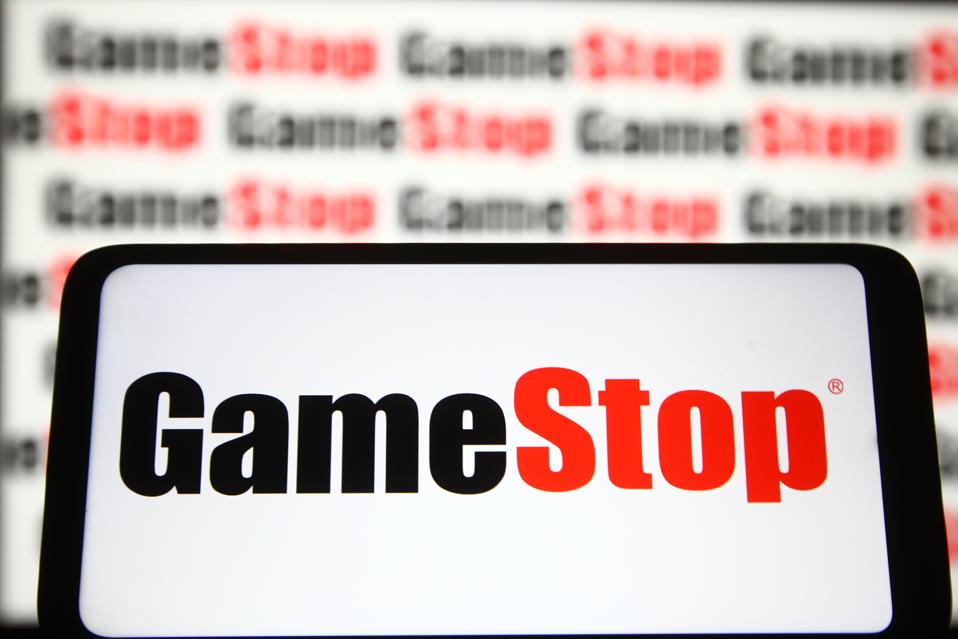 GameStop
stocks have held up extremely well following the announcement of its results a week ago as the company did not answer any questions on the conference call and announced in its 10-K filing that it may sell shares. actions.

With the stock up 862% to $ 181.30 this year from $ 18.84, the high stock price offers management the opportunity to raise a significant amount of cash with very little dilution. It makes perfect sense for the company to sell shares.

Of the remaining $ 73.5 million, $ 48.6 million is owed to its French subsidiary, Micromania SAS, where it pays 0% interest. This debt can be extended until 2025 but the interest rate could increase. The remaining $ 25 million is revolving credits expiring in November 2022.

The interest rate on long-term debt is 10%

When a business is not doing well, it can end up paying a much higher interest rate than a healthy business. The bulk of GameStop’s long-term debt consists of $ 216.4 million, with 10% interest rate notes maturing in March 2023, in just two years. By paying that off early, as long as there aren’t any significant prepayment penalties, the company could save $ 21.6 million in interest charges or nearly $ 0.31 in EPS. Note that GameStop paid $ 34 million in interest charges last year.

Shares of GameStop are up 862% year-to-date with them at $ 181.30. If the company wanted to raise enough money to pay off the $ 216.4 million in debt that costs it 10% a year and not worry about having to refinance it, the dilution would hardly be noticed. Assuming that the company would have to discount the shares to sell them, it would require the next number of shares and the resulting dilution.

Selling stocks could put pressure on the stock. If it were to drop significantly, the dilution still would not be dramatic.

If the company wanted to raise $ 100 million in additional cash, it’s the number of shares it would have to sell and the dilution.

Before Covid-19 derailed the US and global economies, GameStop was slowly losing revenue from fiscal year 2016 to 2018, then saw a sharp decline in fiscal year 2019 (ended January 2020). GameStop may be able to shake up its business enough to recover at least part of the recession, but that won’t happen overnight.

When calculating the company’s valuation metrics, these results use $ 8.3 billion in fiscal 2018 revenue to be as generous as possible.

Due to the huge rise in GameStop shares and the resulting bubble valuation measures, it makes perfect sense for the company to sell shares and build on a stronger financial footing.

Low income could lead to 15% loss of Texas Instruments shares