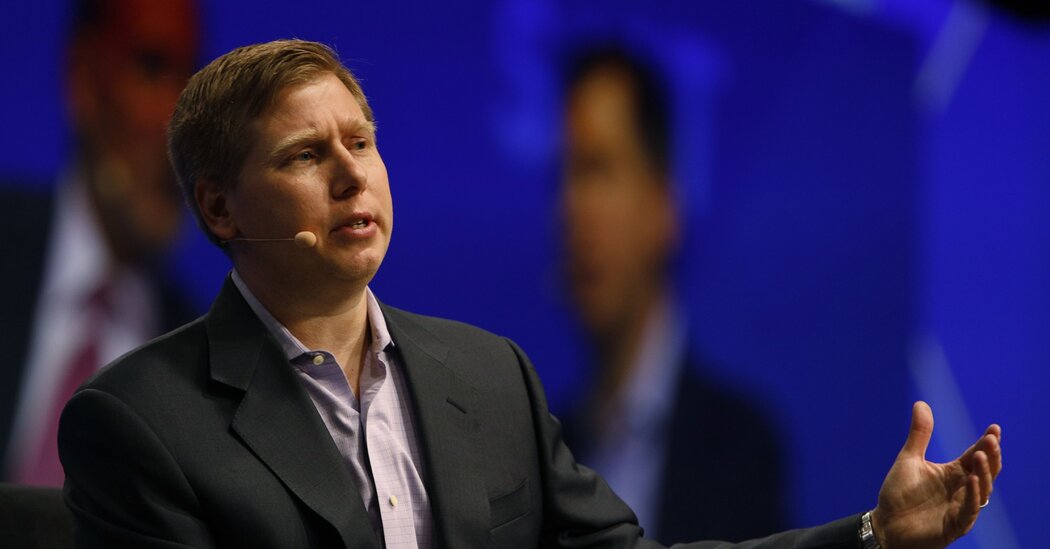 Cryptocurrency lender Genesis Global Holdco filed for bankruptcy late Thursday, the latest crypto firm to do so following the collapse of FTX, the exchange founded by Sam Bankman-Fried.

A year ago, Genesis and a group of other major lenders attracted millions of customers with the promise that they could deposit their crypto holdings and earn sky-high returns. But Genesis’ bankruptcy filing makes it the fourth major cryptocurrency lender to fail since last spring, when a downturn in the digital asset market sent prices plummeting. Other major lenders that went bankrupt include Celsius Network and Voyager Digital, whose customers lost billions of dollars in deposits.

See also  Why the world is protesting the US climate plan

Genesis is a subsidiary of the Digital Currency Group, the crypto conglomerate founded by Barry Silbert in 2015. Mr. Silbert’s management and problems at Genesis have recently brought him into conflict with two other prominent crypto executives, Cameron and Tyler Winklevoss, who the exchange of Gemini.

Last week, the Securities and Exchange Commission accused Genesis of offering unregistered securities in conjunction with Gemini. Gary Gensler, the SEC chairman, said at the time that Genesis and Gemini had circumvented “investor protection disclosure requirements.”

The Winklevos have publicly accused of Genesis’ parent company, DCG, of garaging to maintain funds belonging to its customers. They have also alleged that DCG and Genesis misrepresented financial information and mischaracterized the value of company assets to create the impression that Genesis was in better health than it was.

Earlier on Thursday, the SEC announced a $45 million settlement with another crypto lending firm, Nexo, for violating securities laws.