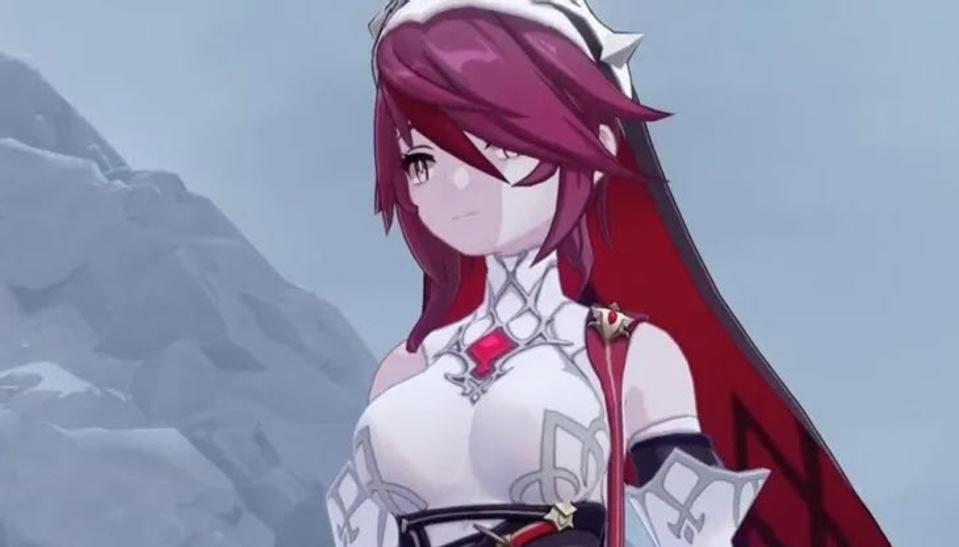 Genshin Impact is not allowed to go a single week without hosting some sort of new event, and while the Windblume Festival is still going on, we have something planned for this next Friday for a bit of overlap anyway.

The new event is called “Contending Tides” and it starts on Friday April 2nd and runs until Monday April 12th. It will be a new arena-type event taking place at the Meaty Arena in Dadaupa Gorge, a location we haven’t done much to date, and at the moment it’s just that area of ​​the lake that was protected by force fields, and a few nearby Hilichurl villages.

Although Genshin has revealed the event and some of the details, they are somewhat… vague. Here’s what they have to say about what this event will look like:

This can actually be a fair amount of content, if a new challenge with three levels unlocks each day of the event. If that’s true for the whole event, it’s about 11 days of challenges, although I guess it could end after a week or something so players can catch up. The only rewards listed are the Primogems, but I’m sure there are other materials and currencies as well.

This event doesn’t appear to be associated with any piece of history, at least from this description, but given the amount of history that has gone into both the Lantern Rite Festival and the Windblume Festival, I’m more that willing to give MiHoYo a little delay. department. Genshin update 1.5 is expected to drop in early May, if it maintains its current pace, and everything we know about this update seems to indicate that it will be even bigger than 1.4. But really Genshin really don’t like to leave any gaps in his timeline without some sort of event going on, and I honestly can’t remember if he’s ever repeated an event before, as they all look quite different from each other.