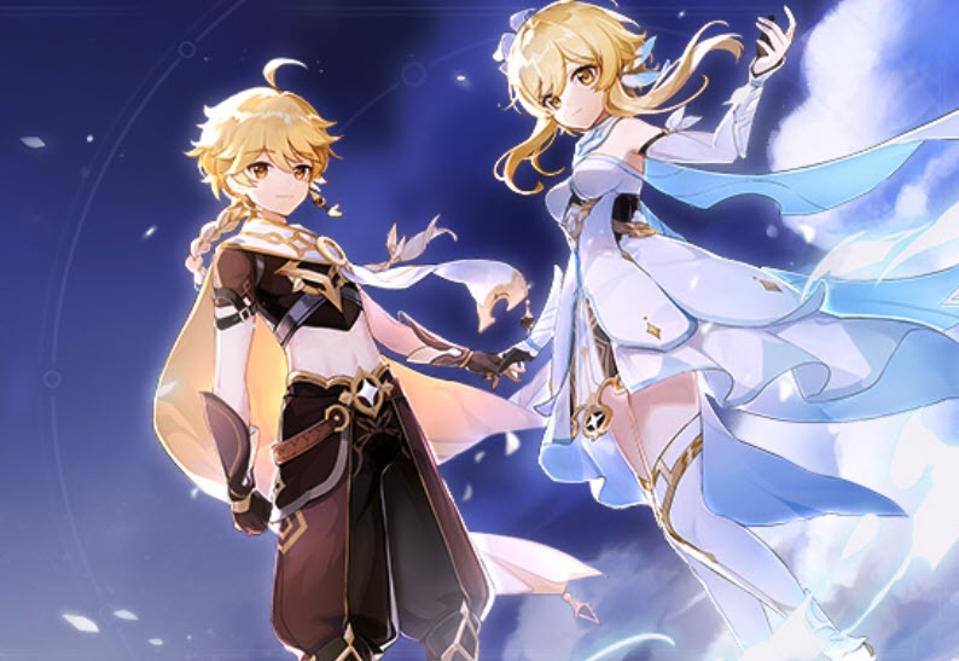 While Genshin Impact is constantly producing new event and story content every couple of weeks or so, surpassing just about any “live service” game in the genre, it tends to abandon what is meant to be its storyline. main for long periods.

What is the main scenario? In case you forgot, it’s the fact that a god has kidnapped your brother (your brother or sister, depending on your chosen leader), and you’re supposed to be trying to find them.

Every now and then you’ll ask someone in the story about it, but there are relatively few leads. But this week, that story continues, and the “research” may even be coming to an end, it seems.

Here’s what miHoYo says about the return of the Archon questline, which will be Chapter 1: Act IV, live on Monday April 12 for all players above AR36.

“You hear from Ganyu and Lan that the treasurers of Mondstadt and Liyue have banded together and plan to get involved in some ruins associated with the Order of the Abyss. Fearing the chaos the Treasure Hoarders could cause through their involvement, you take the commission and investigate … “

It doesn’t say much here, but the name of the act is “We will be reunited” and shows brother and sister together.

We actually had at least a story related to your brother where we met a new character, Dainsleif, who, after being interviewed, appeared to be your brother’s Paimon-like traveling companion. While this was never made explicit, it also didn’t tell us anything relevant about their location. But if I had to guess, we might see Dainsleif appear in this new storyline if he actually relates to our brother.

I’m not sure I find the whole ‘Sibling Hunt’ storyline terribly compelling, mainly because neither of these characters are voiced, while all of the other storylines have extensive voice work from the other heroes. and villains of the game. The siblings are kind of blank slates with Paimon speaking for them, so I care. all as much if they get together? Not especially. I’d rather see the storylines continue for other existing heroes given that we’re in “Chapter 1” of about a dozen different tales for different heroes at this point. But I guess the main storyline has to continue at some point.

We’ll see what happens when this goes live early next week. The main story quests are usually quite long, which will be nice to see. Stay tuned.