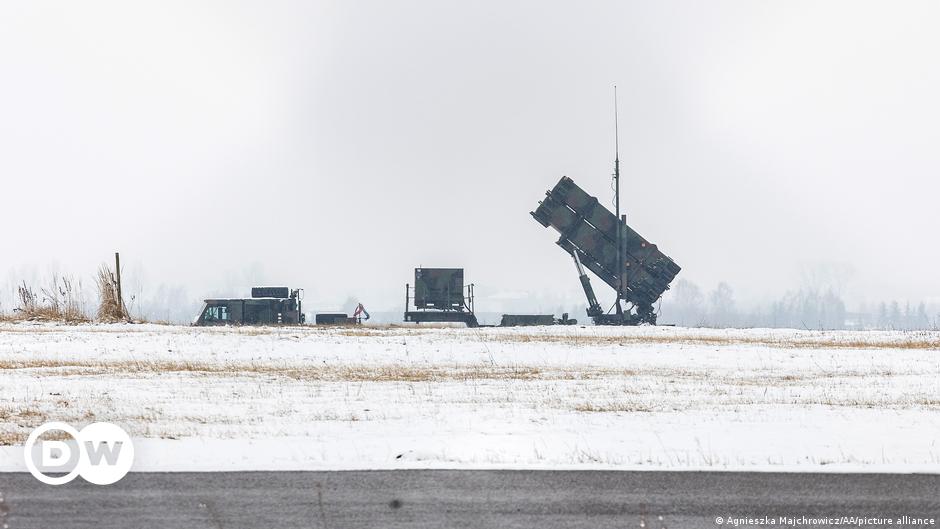 “We have to position ourselves even better in the field of air defense in the alliance,” Lambrecht told the Rheinische Post and General Anzeiger newspapers, adding that it was necessary, especially for Poland, Slovakia and the Baltic states.

Lambrecht noted that Slovakia used these weapons for protection, adding that Berlin wanted to extend its presence there “until the end of 2023, possibly even beyond”.

What did Poland say?

Blaszczak said he would propose to the German side to place the additional Patriot missile launchers close to the border with Ukraine.

German troops have recently been present in Poland as part of NATO exercises.

Last week, a missile hit a grain warehouse in the Polish village of Przewodow, just 6 kilometers (4 miles) from the Ukrainian border.

The blast killed two people in Poland and came on the same day Russia fired a barrage of missiles over Ukraine.

Polish and Western leaders have said the missile likely came from Ukraine’s air defenses, though they claimed ultimate blame lay with Russia for launching a war against Ukraine.

Kiev initially accused Russia of attacking the NATO country. Some Ukrainian experts went to the site of the blast in Poland to help with the investigation.