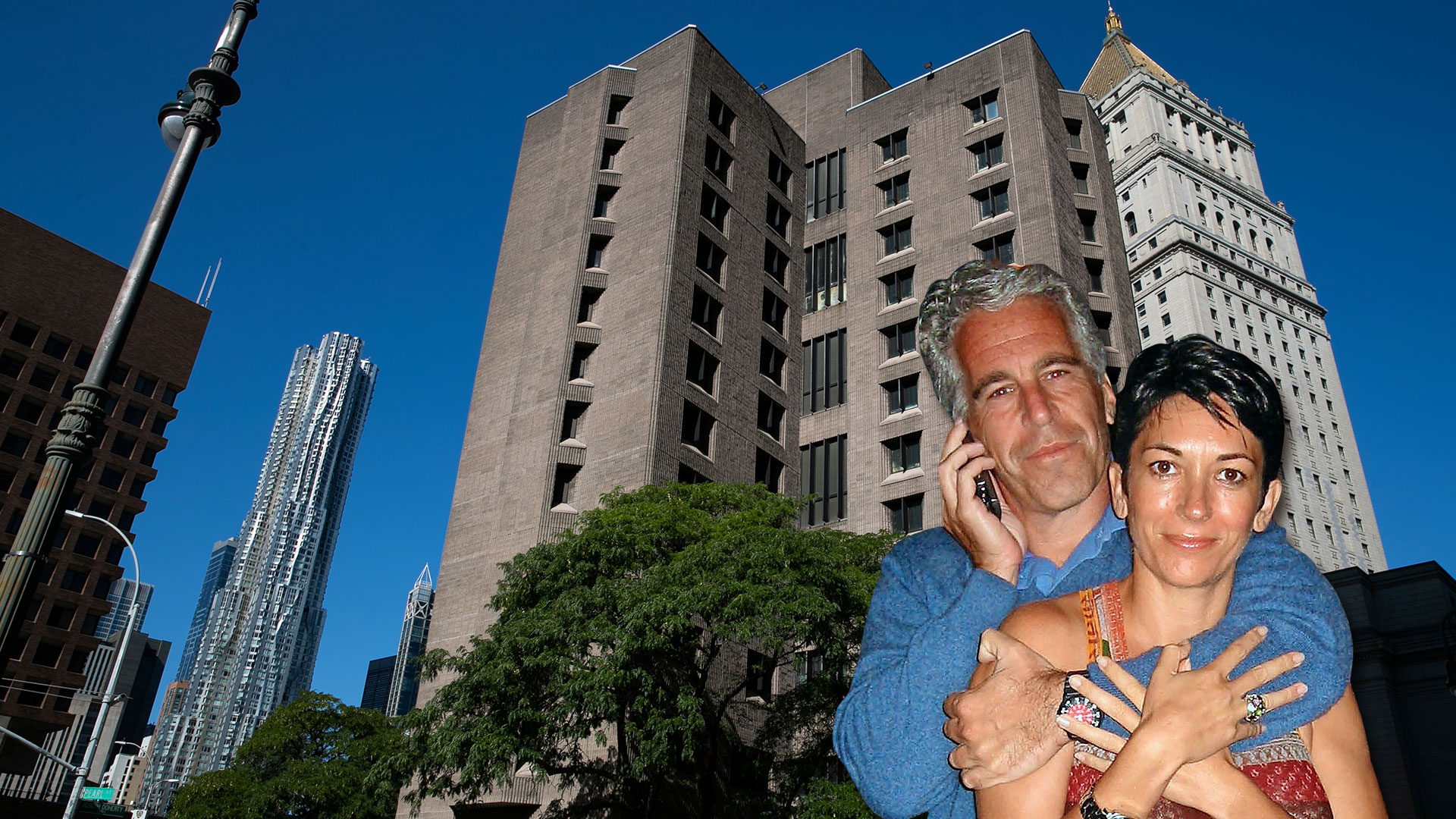 The disgraced socialite did not apologize to the billionaire’s victims, instead peddling a conspiracy theory about how he met his death.

Epstein was found dead in his cell in New York in 2019 awaiting a sex trafficking trial.

When asked if she thought he had killed himself, she replied: “No, I don’t believe he did.

The former socialite, 61, made the claim in an interview aired on TalkTV last night.

She was also asked what she would say to women who felt betrayed by her and wanted her to stay in prison.

She replied: “I am saying that Epstein has passed away and they should express their disappointment and anger at the authorities who allowed it.

“And, as I said, I hope they get closure through the legal process that has taken place.”

Maxwell, who served in Florida for 20 years, said of Epstein: “Obviously my association and the fact that I worked for him and spent time with him and knew him destroyed my life and hurt many people around me who I loved and was dear. .”

She also claimed she had no recollection of Prince Andrew meeting his accuser Virginia Giuffre and that a photo of the pair together is fake.