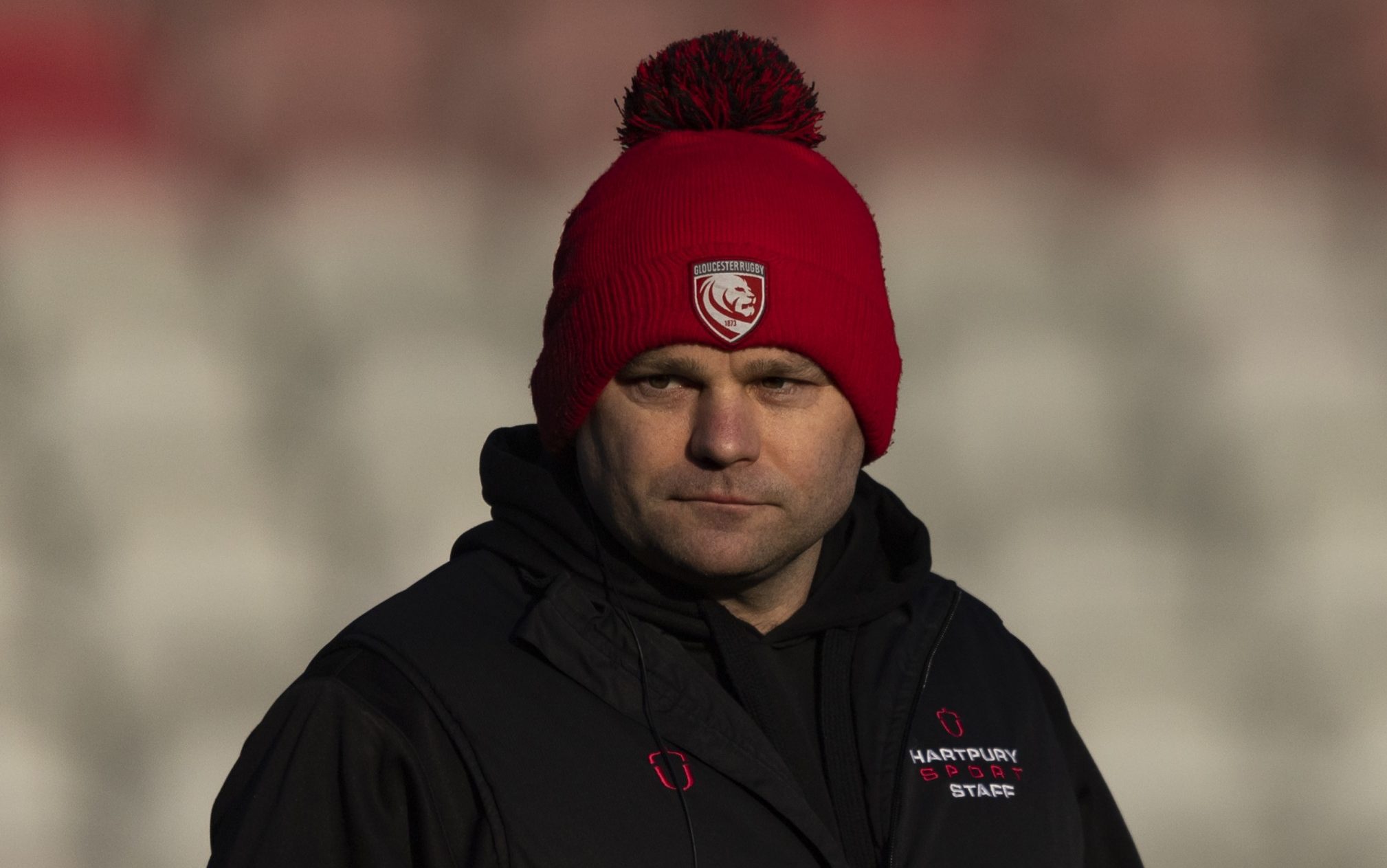 Gloucester-Hartpury head coach Sean Lynn has appealed to the Rugby Football Union to provide more clarity on how the body’s “challenging” laws for waist-level tackles will work in the elite women’s game.

The new plans, due to be implemented on July 1, will not apply to the Premier 15s, England’s top women’s division, but will take effect in the Women’s Championship as the latter is considered part of community play.

That could be particularly problematic for dual-registered players hovering between the Premier 15s and the women’s second tier, who will regularly need to adjust their tackle height from armpit to hip height over the coming season. Currently, Premier 15 clubs are allowed to have a maximum of 10 dual registered players in their squad.

It also remains to be seen whether matches played in British Universities and Colleges Sport (BUCS) leagues will adopt the new waist-high rule – and herein lies a major problem for clubs like Gloucester-Hartpury and other Premier 15s sides who have forged strong ties with university institutions.

See also  Britain's best spas for a weekend break, from the Lake District to London

“How do you define the community game? If you look at the men’s game, it’s National One and below, in the women’s game it’s the Women’s Championship and below,” said Lynn, who led the Hartpury University men’s team to three straight national titles. Does that mean the men who play in National One can’t play pre-season matches in the [men’s] championship?

“We have our college girls play on a Wednesday, tackling below the waist. If they get into the premier league, they can double shoot and hit above their waist. It’s not just the women’s championship that we have to think about, it’s also the college game. It will be a real challenge for these girls and the men.”

Lynn leads a high-flying squad that includes an eclectic mix of elite female players – from seasoned England internationals such as former World Player of the Year Zoe Aldcroft – to those who developed their game at Hartpury University and are now shining at elite level. “The gap needs to be bridged,” Lynn warned. “If a female player comes to the Premier 15s at the age of 18, where is that leather rugby, that senior rugby? We are lucky for us, at the moment it is the university competition.”

See also  'Insulation is a daily reality for much older generation'

It is now eight out of eight for the Gloucester-Hartpury this season and while Lynn may not have thought of that impeccable record in the first place, he was full of praise for Lleucu George, who was once again instrumental in his side’s composed performance in this season. cat and mouse contest.

The 22-year-old player, an unpredictable player who sometimes plays excessively flat on the gain line, was the lightning rod for her team’s latest win. Her sharp dummy pass and footwork created space for Rachel Lund to squeeze into the corner after just two minutes.

Further scores from Hannah Jones, Bethan Lewis and Zoe Aldcroft followed, and while Harlequins threatened a late resurgence after the break, they were never quite able to replicate Cherry and White’s sharp offloading play.