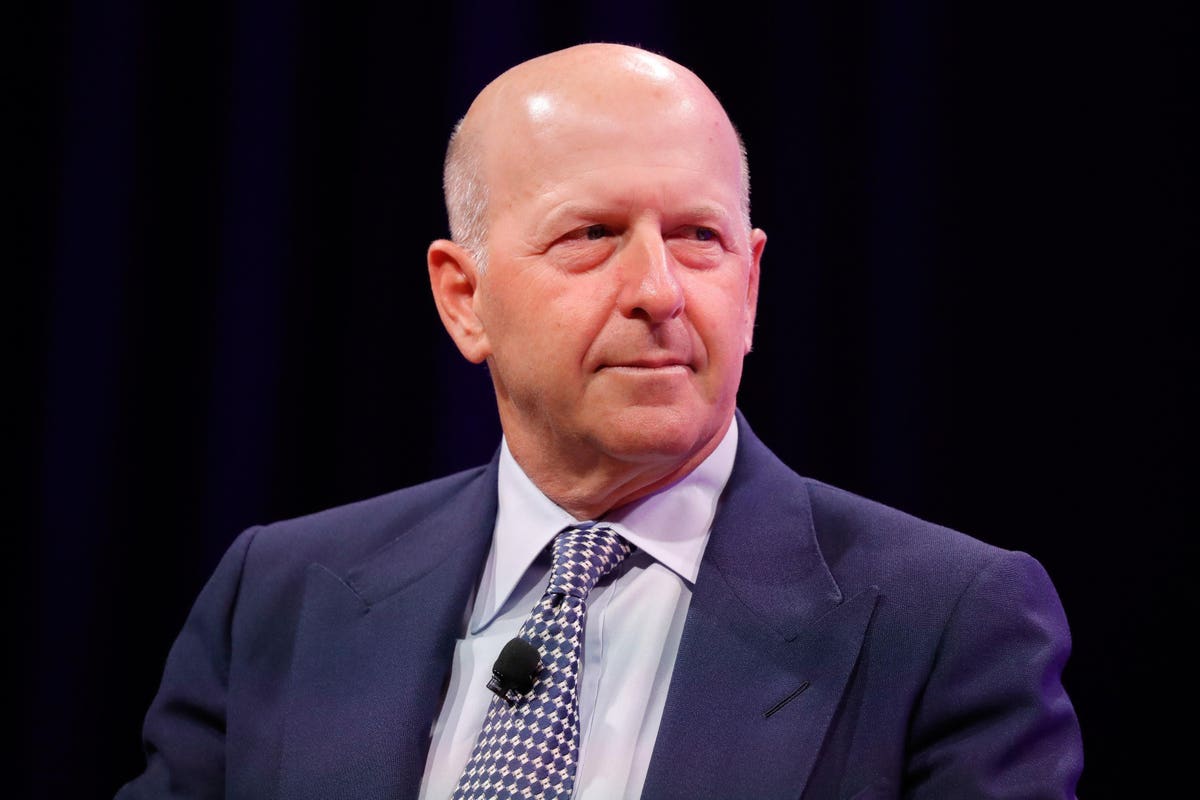 The global banking giant has brought its more than decade-long mission to support American small businesses through its 10,000 Small Businesses program to Washington, DC, convened the largest such gathering of business leaders in US history, and lobbied Congress for more significant industry support, including a review of the US Small Business Administration (SBA).

“Small businesses faced a very difficult challenge during the pandemic and now, emerging from the crisis, [it]have to do with inflation in the economy,” says Solomon.

Through the initiative, which includes Warren Buffett, Michael Bloomberg and Mary Barra, Goldman Sachs has provided training and funding to more than 12,800 entrepreneurs who have collectively generated $17.3 billion in revenue and employ more than 250,000 employees. have had since the program’s inception in 2008.

Now, after navigating unprecedented economic challenges over the past two and a half years due to the Covid-19 pandemic, 93% of companies recently surveyed by Goldman believe we are headed for a US recession and 89% report broader economic trends, including inflation, supply chain and workforce challenges are still taking their toll. With small employers accounting for 64% of new jobs in the US, this is particularly troubling, according to the SBA.

“It’s not surprising that such a high percentage of these entrepreneurs are concerned about a recession,” says Solomon, noting that historically, tightening cycles associated with inflation have usually been followed by a recession.

But while Solomon doesn’t believe such a fate is “baked in the pie” yet, pointing to predictions from the bank’s chief US economist Jan Hatzius, who estimates the odds at about 30% over the next 12 months – he admits in His conversations with business leaders running large corporate organizations that sentiment is “slightly higher” than the company’s opinion.

The rapidly changing economic environment coupled with the war in Ukraine and decreasing asset risk has taken its toll on business activity, Solomon says, with “anemic” capital market activity in the first half of the year. “Last year was an anomaly — we said it when it happened,” Solomon says. “But this [year] is also an anomaly…at the other end of the spectrum, history tells me that there have been very few periods when capital markets activity has remained anemic for years, right? Because companies have to move forward.” Solomon estimates that capital market activity could pick up later in the second half of this year or next year.

And while fears of a near-term economic crisis are high, 61% of entrepreneurs surveyed remain optimistic about their business and their opportunities to grow their business. “The US economy is quite resilient,” Solomon says. “I can’t predict whether there will be a recession or not, but I do know we’ll get through this.”

“The US economy is quite resilient. I can’t predict whether or not there will be a recession, but I do know we’ll get through this.”

When it comes to how the bank advises clients and entrepreneurs in the short term, Solomon believes discipline is key. “The most important thing is to stay focused on what you can control… and make sure you’re allocating your resources where they’re really productive,” he says. “It’s just time for a little more caution while we see if we can navigate this with a softer landing.”

For Goldman itself, that will mean raising its risk profile and slowing down the pace of hiring in the near term, something the company announced during its second-quarter earnings call, even as it prepares for a hopeful rebound.

“We’ve grown the business significantly over the past few years and still had plans for significant hires in the second half of this year,” explains Solomon. “Next year we will slow the recruitment pace significantly, but we do not have a hiring freeze. We are still going to end up growing our [overall] workforce this year very meaningful and I suspect it will grow again next year but [just] at a slower pace.”

The North Star of Solomon for companies navigating the current uncertainty remains focused on the long term. “The trick in this environment is that you always have to look long-term and invest in your business,” he says. Waiting for the dust to settle doesn’t hurt either.

“You have to be a little bit careful until we have more certainty about the trajectory of the economic environment,” Solomon says. “And so a little caution, I think, could go a long way.”

Despite the revenue growth, NortonLifeLock stock has not outperformed the S&P. Here’s why: