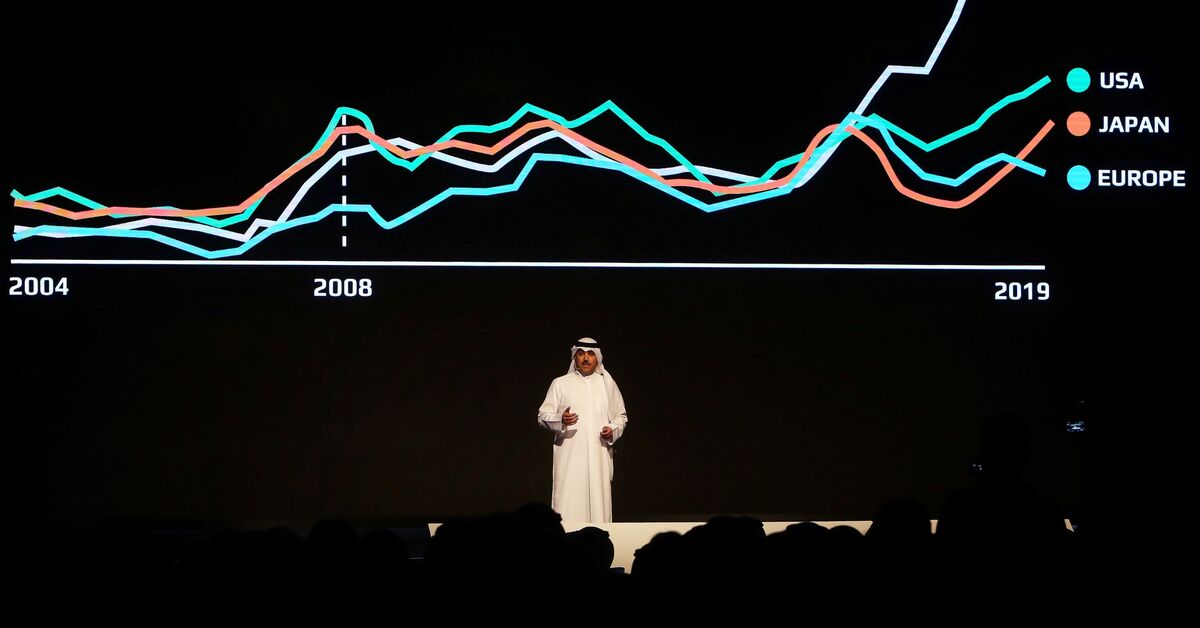 What happened: The Central Bank of the United Arab Emirates has raised the base rate for its overnight deposit facility from 2.4% to 3.15%. This is the rate at which banks lend to other banks outside office hours.

Why it matters: These 0.75% increases correspond to the interest rate hike by the US Federal Reserve by the same percentage on Wednesday. Gulf states tend to mirror the US monetary institution’s interest rate decision. Gulf central banks also raised interest rates in July in response to the Fed.

However, the Central Bank of Kuwait increased its discount rate from 2.75% to just 3%. Kuwait has historically raised its rates by a smaller percentage than the Fed, and this could reflect a more optimistic view of inflation.

Inflation is rising across the Middle East, partly due to supply chain disruptions caused by the Russian invasion of Ukraine. Central banks often raise interest rates to discourage spending in an effort to reduce inflation.

Knowing more: Israel and Egypt usually make interest rate decisions on their own schedule, so they may not raise interest rates immediately or at all. Notably, Turkey cut interest rates last month, despite skyrocketing inflation in the country.