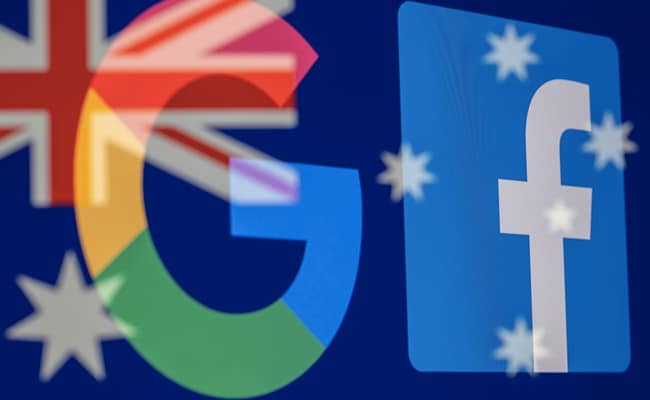 These moves show how companies are preparing for an economic downturn.

The aftermath of the COVID-19 economic shutdown, the unrest in Ukraine and concerns about climate change have all had a significant impact on the sluggish state of the global economy. This unfavorable situation has a negative impact on global job creation. All this has led to a situation where even a small report of layoffs at large companies causes negative commotion in the business world.

As a result of the slow growth, Google and Facebook parent company Meta, both tech giants, are laying off employees to cut costs, according to a report in Wall Street Journal (WSJ).

The outlet went on to say that Meta hopes to cut its spending by at least 10 percent in the coming months by reorganizing departments and giving employees the opportunity to apply for other positions internally.

The log further said that all these measures will lead to less employment. The cuts are expected to start in the coming months.

The company said it expects third-quarter revenue to fall to $26 billion and $28.5 billion, making it a second year-over-year decline in a row. Analysts expected $30.52 billion.

WSJ went on to say that Google has also asked some employees to seek internal positions if they want to stay with the company. Last week, Google told about half of the more than 100 employees in the company’s startup incubator “Area 120” that they needed to find a new in-house position within 90 days.

Google and Meta’s cost-cutting measures reveal how these ad-based tech giants are preparing for a downturn in the economy.

Both companies have previously hinted that they are looking for cost-cutting measures.

Alphabet CEO Sundar Pichai reportedly informed Google employees in July that the company would cut hiring for the rest of the year.