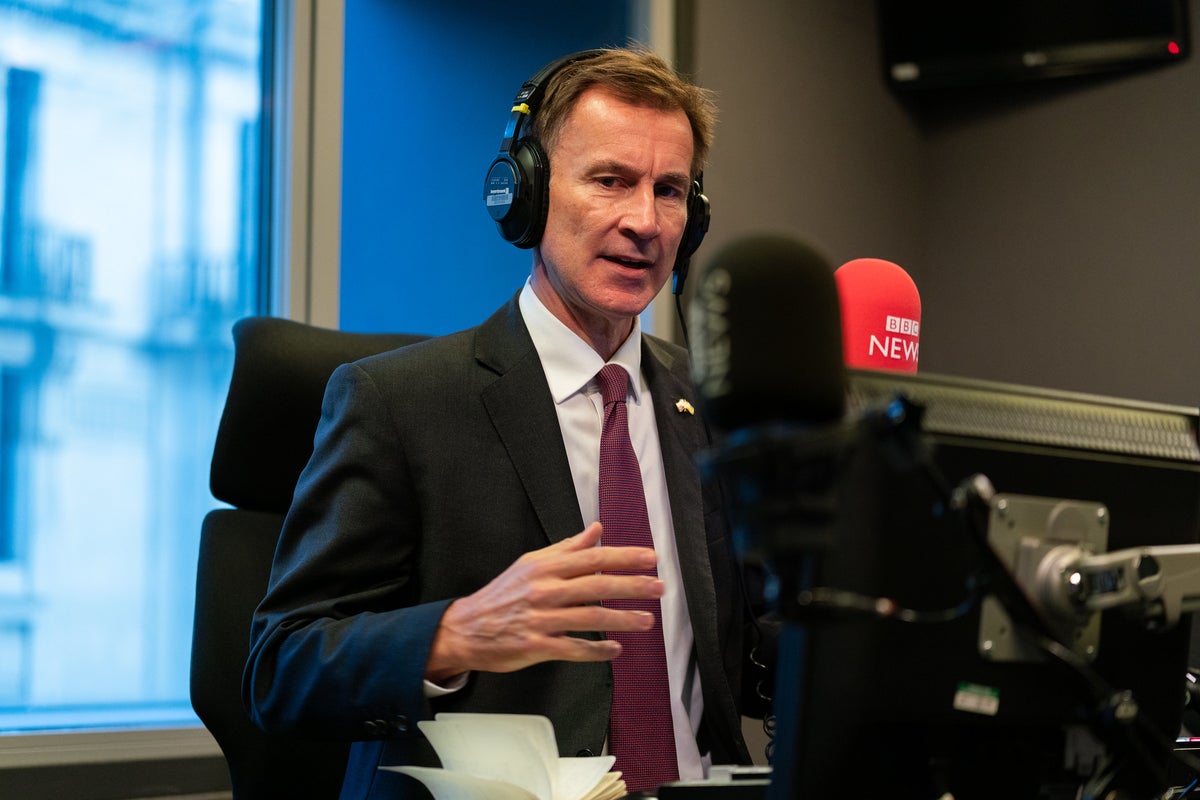 Government plans to reduce the number of interviews ministers give on TV and radio breakfast news have been criticized by broadcasters and opposition MPs.

Under the reported plan, ministers would be presented to broadcasters three mornings a week and only when there was an announcement or new policy to discuss.

That’s not set in stone, however, with ministers denouncing Today at one point, while Good Morning Britain faced a seven-month boycott, reportedly in response to criticism from then-presenter Piers Morgan and co-host Susanna Reid over the handover of the pandemic.

It was reported today that Downing Street has planned a “flexible” approach to interviews with sources who reject the idea that it is the same as dropping the broadcast.

Shadow Justice Secretary Steve Reed said it showed the prime minister was rowing back on his “commitment to accountability”.

Meanwhile, Reid, who still co-hosts the ITV early morning show, said it would be a “huge mistake”.

Trump tries to backtrack on ending the Constitution and melts