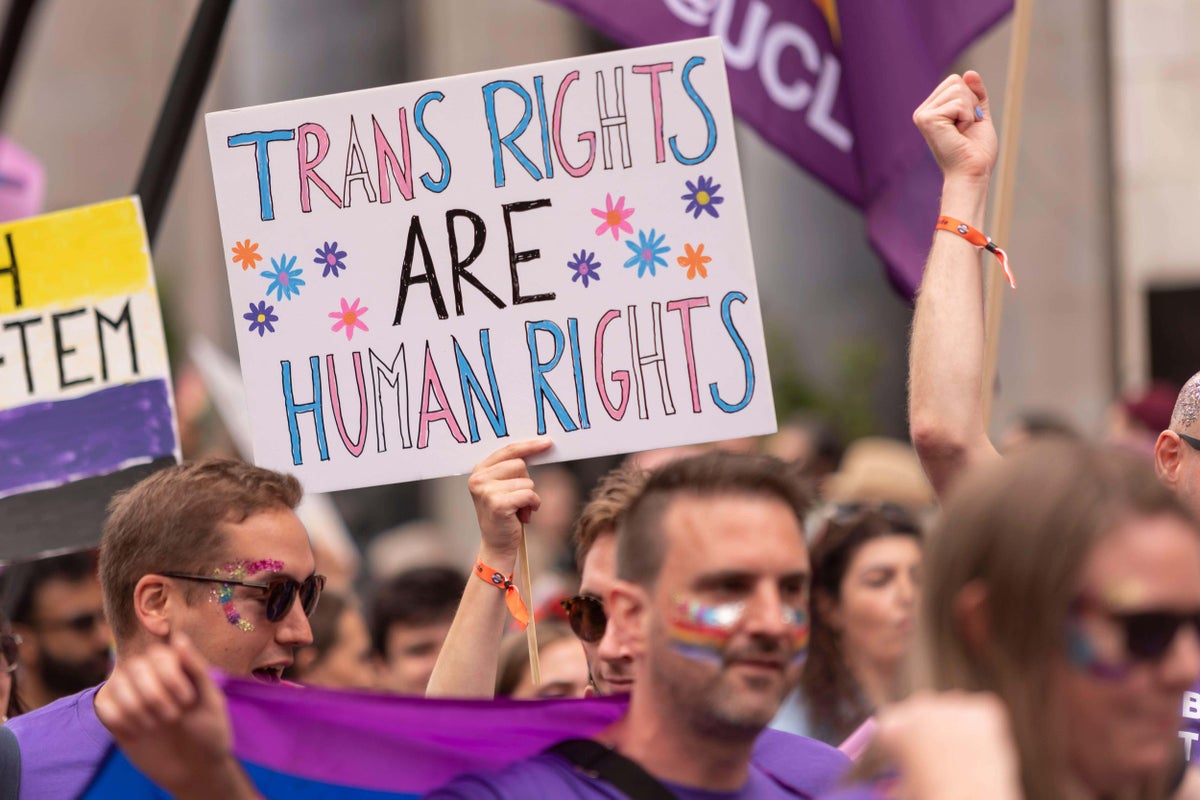 SPs passed an amendment to the controversial gender reform legislation to address concerns that it will affect the Equality Act.

Concerns were raised that changes introduced by the Gender Recognition Reform Act (Scotland) could have an impact on women and girls, particularly with regard to segregated gender spaces.

During the second phase of the bill on Tuesday, MSPs passed an amendment by Labor MSP Pam Duncan-Glancy meaning the legislation would not affect the Equality Act.

The law allows exceptions to allow transgender people access to same-sex spaces, such as domestic violence shelters or locker rooms.

Throughout the process, the Scottish Government has said the bill would not change current exemptions for genderless spaces, but Ms Duncan-Glancy’s amendment puts such a claim on the front of the bill.

A number of other amendments, more limited in scope to those proposed by the Labor MSPs but which would have clarified the impact on the Equality Act, were not supported by Social Justice Minister Shona Robison and rejected by members of the Equalities, Human Rights and Civil Justice Committee at its meeting on Tuesday.

Ms Duncan-Glancy said: “Scottish Labor believes that the Equality Act is reserved and cannot be changed by devolved legislation and so we understand that these protections will and should still apply if the Act is passed.

“This is a matter of great concern to many people who are concerned about the current reforms and we recognize their desire for reassurance.

“This protection allows for the exploitation of gendered spaces, acting as an exception to the right not to be discriminated against on the basis of sex or gender reassignment, but only if it is a proportionate response to the achievement of a legitimate aim.”

Ms Robison spoke on behalf of the Labor MSP in support of the amendment, saying the bill would not affect the Equality Act.

“However, I have had discussions with MSPs who would like to see a provision in the bill about how it interacts with the 2010 law,” she said.

“The amendment in the name of Pam Duncan-Glancy provides, for the avoidance of doubt, that the bill does not change the 2010 law, so I can support this amendment if the committee agrees.

“It covers the entire 2010 law rather than specifying sections or elements.”

Ms Robison later added that an amendment expressly intended to “avoid doubt” “is not normally something we would have on the face of a bill”.

She added: “However, the reason I felt it was important to have this on the bill was because of the discussions we’ve just had — to be absolutely clear … that it’s the obvious and the facts of the case stated.

The amendment was adopted with five votes in favour, no votes against and two abstentions.

The controversial legislation will remove the need for a diagnosis of gender dysphoria for a gender recognition certificate application, and will also reduce the time it takes for an applicant to live in their acquired gender.