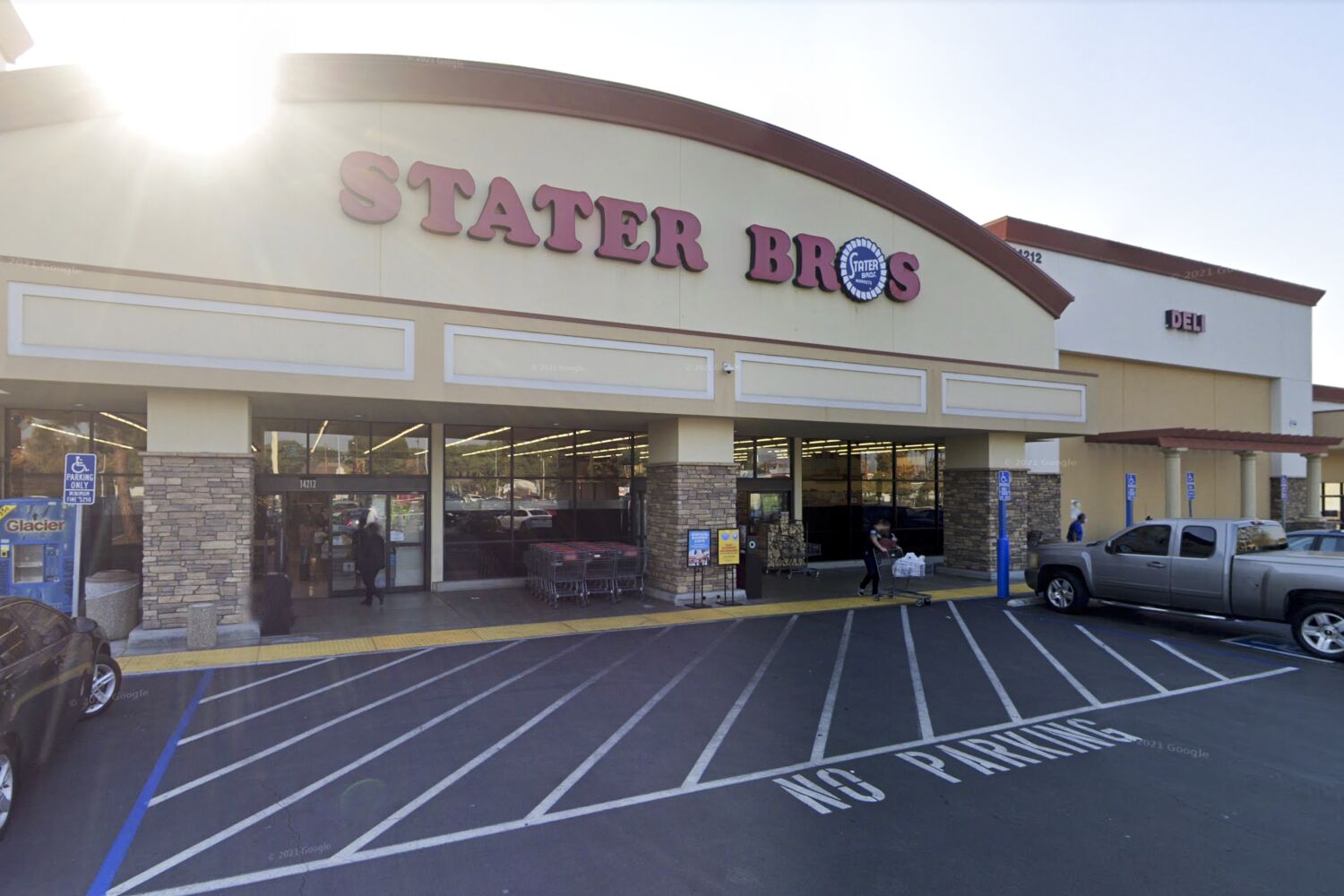 Employees at a supermarket in South Whittier helped stop the attempted sexual assault of a teenage girl on Sunday, resulting in the arrest of a 39-year-old man, authorities said.

The incident was reported at around 2 p.m. at a Stater Bros. store in the unincorporated community, according to the Los Angeles County Sheriff’s Department.

The suspect allegedly followed a 16-year-old girl into the store’s bathroom, locked the door and attempted to attack her.

The girl screamed and warned other customers and employees who went to the bathroom and held the suspect until officers arrived to arrest him.

The girl was treated for her injuries in a hospital.

The suspect, identified by the Los Angeles County District Attorney’s office as Steven Magdaleno, 38, was charged Tuesday with assault charges with a view to rape, false imprisonment with force and attempted breakout from custody, as well as a charge of giving of false information to a police officer.

“It is appalling that someone tried to sexually assault a 16-year-old girl in the restroom of a supermarket in the middle of the day,” Los Angeles County Dist. Atty. George Gascón said in a release. “Brutal crimes like this are shocking to the entire community because the girl and her family should have felt safe in that space.”

Gascón praised the actions of employees and customers for showing courage and courage.

“I want to encourage anyone who has been sexually abused to report these crimes and get the help they need to heal from this devastating trauma,” Gascón said.

The Sheriff’s Department sought the public’s help in identifying possible additional victims of the suspect.