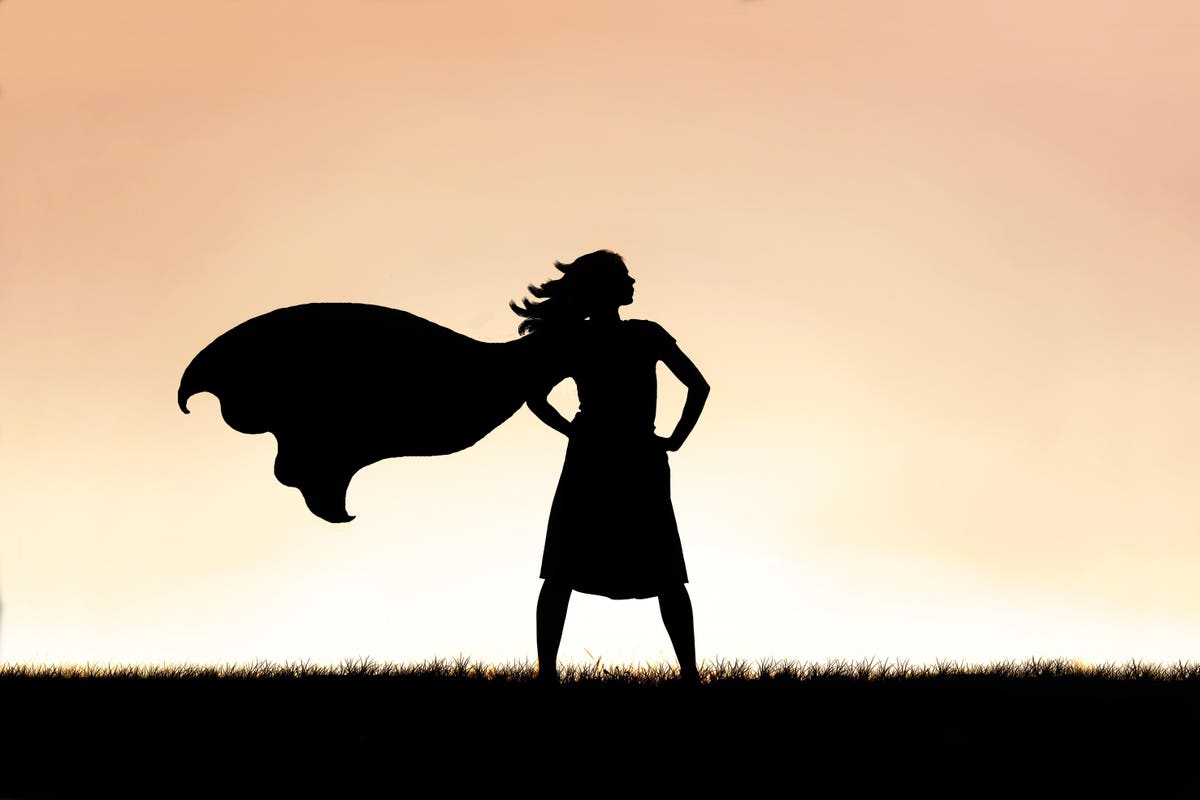 Building a successful business is not easy. Starting a successful business as a woman is even harder. Research shows that there is a significant difference between the experiences of male and female entrepreneurs in obtaining financing and support. Nearly half of female founders (about 48%) say a lack of mentors and advisors limits their professional growth.

According to the fifth annual 2021 Mastercard Index of Women Entrepreneurs study, the US, New Zealand and Canada are among the top three economies supporting female entrepreneurs to thrive. growth has the potential to grow from $2.5 trillion to $5 trillion if equally invested in companies owned by both men and women. However, according to the report, it is necessary to increase growth from 3% to 6% by leveraging the power of female entrepreneurs in partnership with venture capitalists, non-profits and corporations.

As indicated, there is clear global value in investing in female founders if additional support systems are prioritized. Rebecca Perez, founder of GOSS Magazine, is tackling the need for community involvement head-on. She founded the GOSS Club, where like-minded businesswomen can gain support through the power of membership and mentorship.

“The purpose of GOSS Club is to thrive together and inspire each other,” says Perez. “This community is for women from all industries, backgrounds, countries and experiences.” Inclusion is a fundamental principle. Members do not need to own their own business to access this group of proactive women.

Perez started GOSS as a blog in 2017. She wanted to get to know the stories behind companies and interviewed entrepreneurs. GOSS has grown into an international community with networking events, an e-magazine with 60,000 subscribers and a print magazine with a circulation of 200,000 copies per year.

Other sources of education and support are now expanding from the magazine’s original medium. The GOSS Club has over 10,000 members, attracted by its women-focused content, exclusive events and access to GOSS Academy courses. Budding entrepreneurs can take industry-specific courses and connect with women who can help each other take it to the next level.

This concept of connection is critical to the success of GOSS. Perez is determined to leave no one behind, but to welcome everyone regardless of status or setting. Perez has had family problems and is well versed in life’s vicissitudes. While in college, she became a guardian to her younger sister and worked full-time in addition to completing her education.

The intensity and sacrifice of this experience earned Perez grit and compassion, which she brings to the philosophy of GOSS. “#BEGOSSY is a slogan that encourages women to empower themselves, and it can look different for everyone,” she says. “It’s about self-actualization to become the best version of yourself.”

By accepting the role of her sister’s parent, Perez entered a path of mentorship. That bond showed her the power of guidance and unconditional support, now embodied in GOSS. Members help both practically and emotionally. “We can help our members achieve their business goals,” says Perez. “Whether it’s finding a publisher or a platform, our connections can take our members where they want to go.”

Perez believes in potential. “I interview people who are at the top of their game and am the bridge between them and those just starting out,” she adds. “I see similar traits and talents across the spectrum of success. Everyone has the potential to get to the same place.” While success is defined in many ways, the GOSS philosophy strives for authenticity.

Cultivating an independent spirit and bringing your whole self to the project, however it is presented, is part of Perez’s passion for the GOSS community. “Original is cool! Be as outlandish or weird as you want. We have no borders,” she says. With minimal editing for the front page model, GOSS aims to promote a strong sense of self in the public and members.

Despite having the aesthetic of a traditional glossy women’s magazine, GOSS is far from a fashion and makeup guide. Content categories include real estate, medicine, music, art, law, and even aviation, as Perez recently earned her pilot’s license for fun. Each print edition covers a different category, while the free e-magazine presents a mix.

The growing membership of GOSS illustrates the hunger of women in business for collaboration and kinship in the form of a community.

Perez embodies a no-looking-back mindset that collapses timelines of expected or assumed success as an entrepreneur and as a woman. The self-proclaimed Girl Boss understands the value of community-building education and the role of authentic representation for herself and those women who join her and the mission of GOSS.

It would be inappropriate to lean into Perez’s youthful age, but in this case, her age underscores the incredible opportunity that lies ahead for the ever-expanding GOSS community. Perez doesn’t mind if you know her age. She’s simply asking you to embrace your authentic self and join her and thousands of other women as they chart their own path forward.

Interviews have been edited and shortened for clarity.

The allure of social and promotional education

Fewer Kiwi children living in poverty, but inequality between Māori and Pākehā is increasing