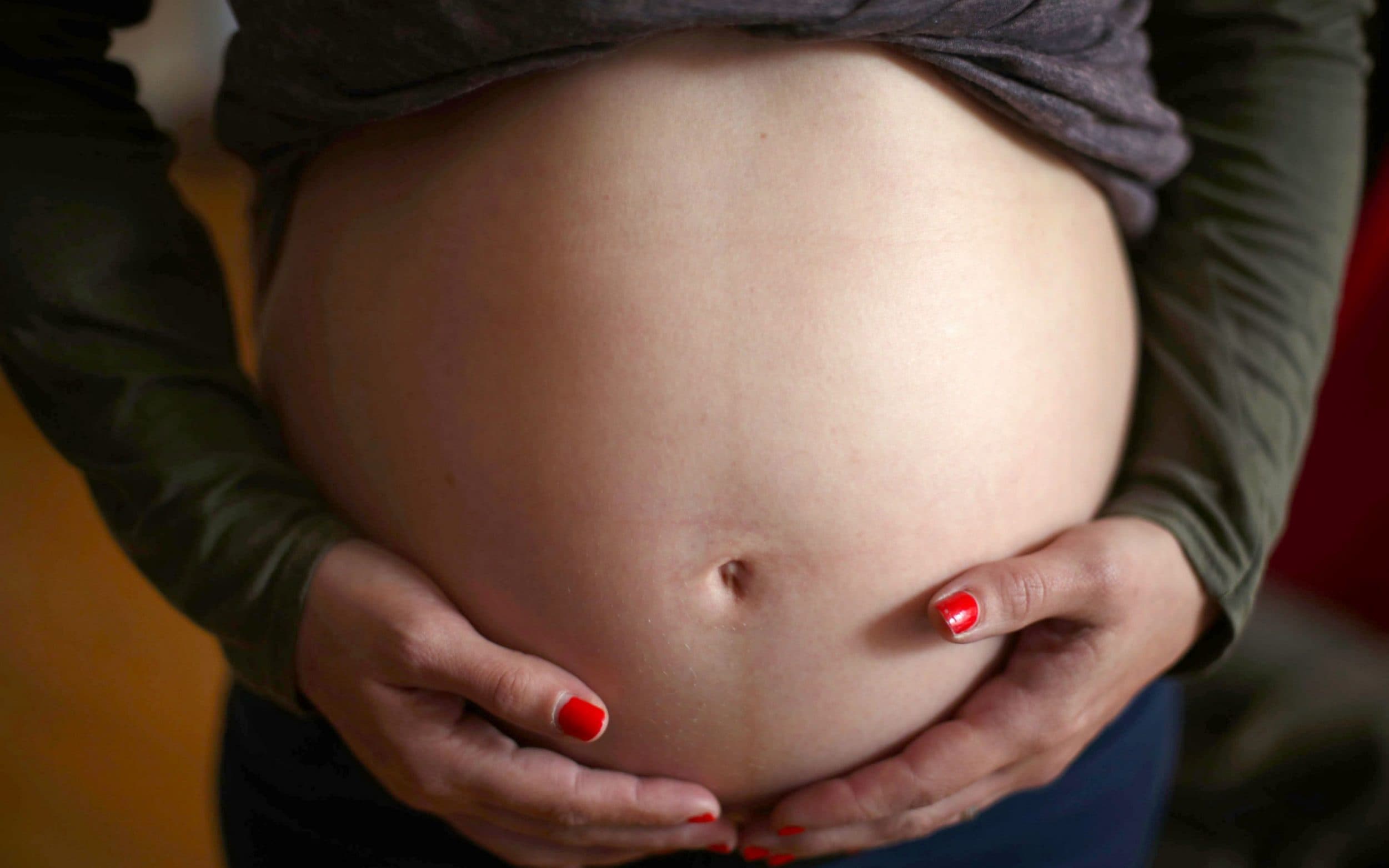 The new study, published in Women’s Health Reports and conducted by King’s College London, asked more than 500 women about the impact of the pandemic on their pregnancy plans. The study group was made up of women who used a pre-existing online preconception health tool developed by Tommy and the researchers, indicating that the couples involved were previously seriously considering having children.

Dr Sara White, senior author of the Women’s and Children’s Health Department at King’s College London, said the team was initially “surprised” to find so many families delaying conception.

“Especially when it started, everyone was saying there would be a baby boom, and this is the first indication that there might be a whole different response in our community in the UK” , she said.

Respondents cited a number of reasons for the postponement, from fears about how the virus could affect pregnant women or their babies, to concerns about the pressure on the NHS.

Many were discouraged by having to go for scans and give birth alone, a policy that was in place for much of last year.

Sophie Baxter *, 41, from London, whose first child was born in October 2019, said The telegraph that a combination of factors had caused her and her partner to “wait six months” last year, including concerns about hospitalization and the impact of the pandemic on her husband’s affairs. Returning to work after her first child, while in lockdown – without family help or child care – had also been “traumatic,” she said.

“Now we unfortunately think that might be out of reach for us,” she said.

Dr White said there were practical considerations for many other couples as well.

“For example, some women have not been able to remove their coils, or fertility services have been closed,” she says.

She said the decisions were all “very understandable”, stressing: “In the end, personal circumstances dictated so much how people responded to the pandemic – for everyone – and pregnancy is not. different.”